PEABODY Energy has warned that a significant delay in resuming and then ramping up production at the independently operated Middlemount joint venture mine in Queensland following a highwall failure and fatality in late June is expected to eat into third quarter earnings for the company. 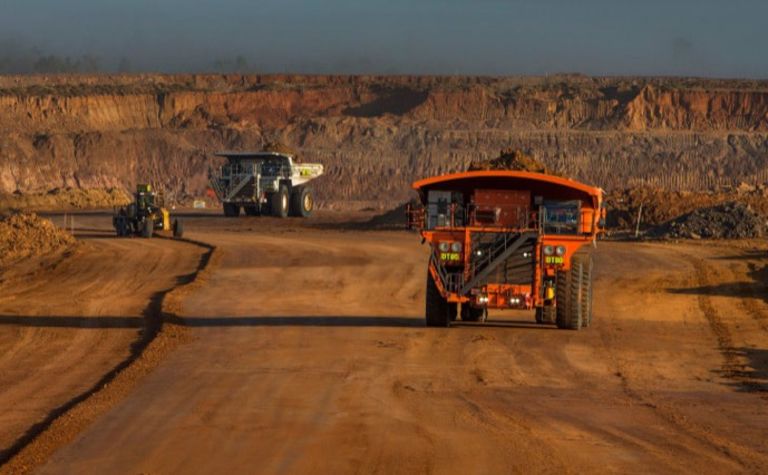 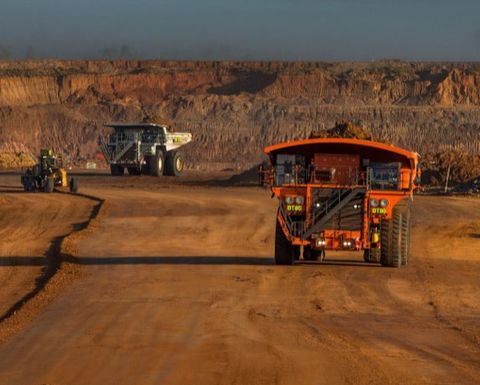 The Middlemount mine site in Queensland.

This is expected to lead to Peabody's share of the joint venture's adjusted earnings before interest tax depreciation and amortisation in the third quarter to be US$30 million to $35 million lower than the second quarter figure of $228 million.

"Middlemount restarted operations in August in a new area of the mine, with shipments resuming recently," the company said.

During the second quarter, Peabody's share of the Middlemount Mine shipped approximately 600,000 short tons and contributed $10 million to adjusted EBITDA.

There are also demand-driven deferrals on seaborne thermal and metallurgical coal shipments, with third quarter met coal volumes expected to be modestly below second quarter levels of 2.1 million short tons.

"For the full year of 2019, recent trends suggest capital expenditures and seaborne coal volumes are expected to come at the lower end of the targeted annual range, with metallurgical coal costs now expected at the higher end of the annual range," Peabody said. 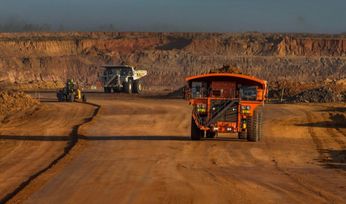 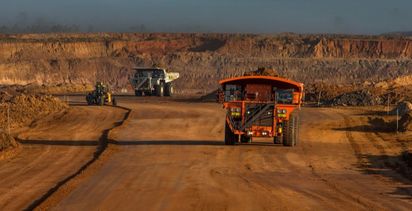 Middlemount hoping to ramp up after geotech issues