A SEISMIC event at about 4am on July 2 has caused localised damage to the roadways and ground support in the eastern end of Panel Cave 2 at Newcrest Mining’s Cadia gold-copper mine near Orange in New South Wales. 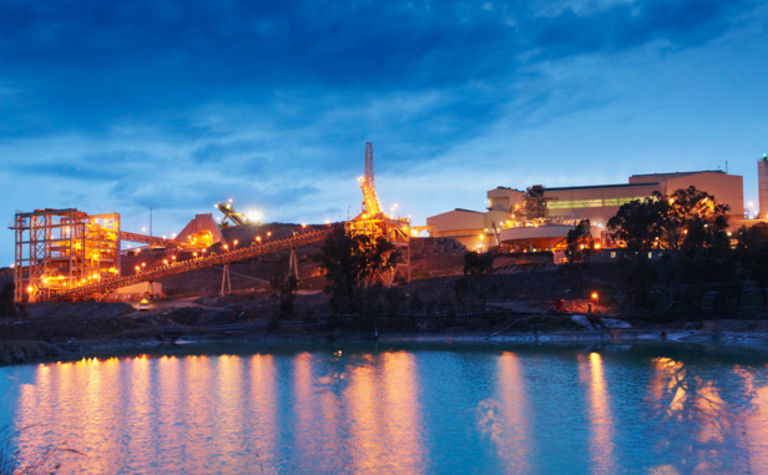 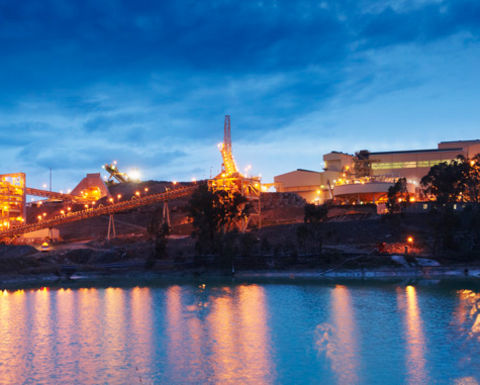 Cadia has been shaken by another seismic event.

In accordance with standard operation procedure all personnel working in the affected area were accounted for and safely returned to the surface.

The New South Wales Resources Regulator has issued a prohibition notice around the affected area.

The prohibition has not extended to other areas of the Cadia East mine or surface areas and there have been no impacts to Panel Cave 2-3 development activities.

Mining operations in all other areas, development activities and above-ground operations continued uninterrupted.

The replacement of the semi-autogenous grinding mill motor for Concentrator 1 started on July 5 as planned.

Newcrest is working with the regulator and will be sending it a geotechnical report as part of efforts to gain approval to restart operations in the affected area.

The company said in a statement to the Australian Securities Exchange that the seismic event was not expected to have an impact on gold or copper production for the 2021-22 financial year.

Mines should see zero emissions as a good investment

The mine had to move in step with the prevailing standards of the region it operated in. 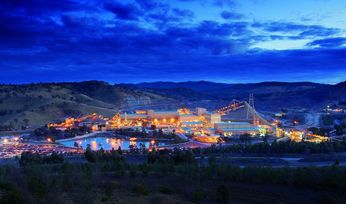