Babylon off to Rio again 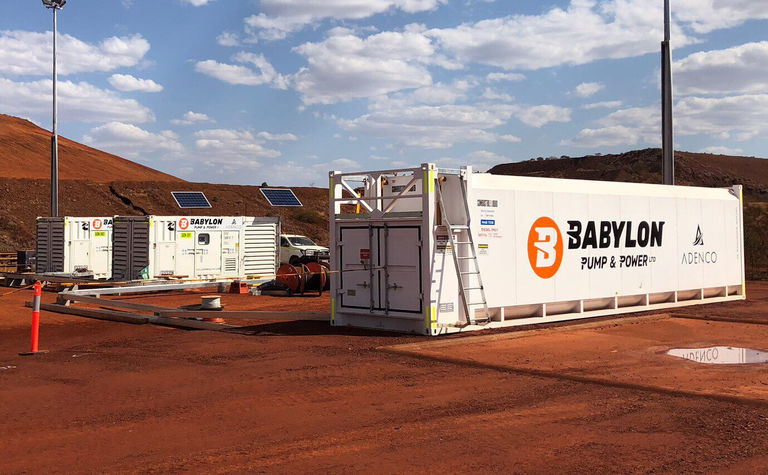 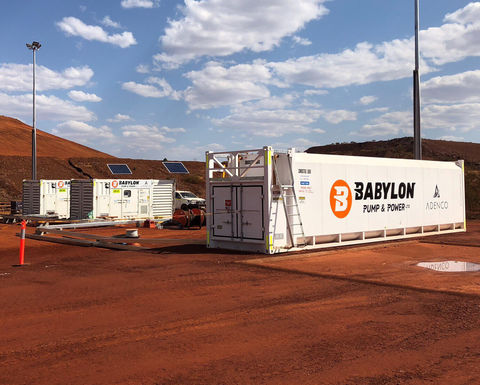 Under the contract Babylon will provide offsite repair services for pumps and generators across multiple Rio sites.

The contract is for a firm three-year period, with an option to extend work for a further two years.

The value of the contract was not made public, however Babylon said it was "material" and noted it had received nearly half a million dollars' worth of work over the past year or so.

"Babylon's board is grateful for the confidence Rio Tinto has placed in the company and looks forward to continuing a strong and positive working relationship with Rio," Babylon said.

Over the past 15 months, Babylon has received $450,000 worth of revenue from Rio Tinto contracts.

Previous work from Alcoa over the past year amounted to more than $2.8 million.

Babylon had 24% growth in revenue over the past 12 months.

It expects significant growth this financial year too and hopes to reach a target of $100 million worth of revenue within the next five years. 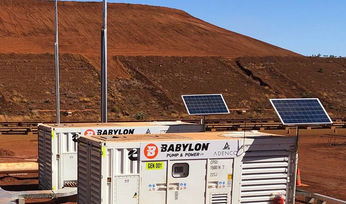 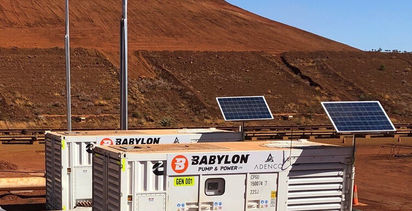