THE problem with mine safety at our coal mines is that there are two competing Aussie cultural traditions in play – looking after your mates and never dobbing them in. 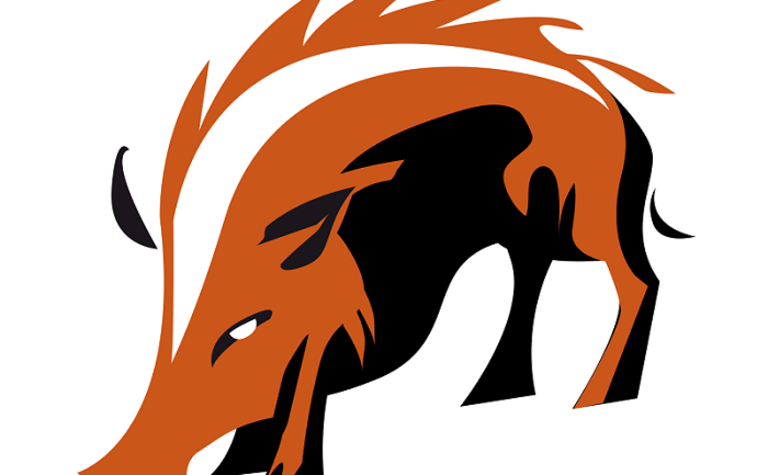 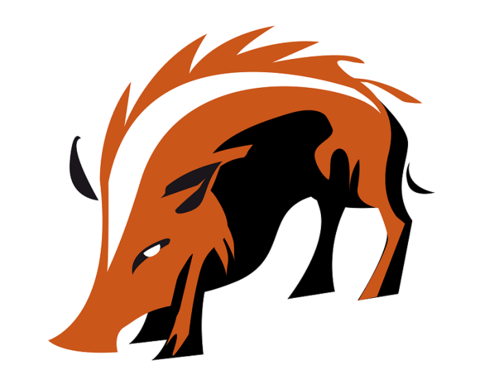 Nobody on site wants to see their fellow miners get injured on the job or taking time off work because of workplace health and safety issues. That is the mateship side of the equation.

However, nobody seems willing to stand up and call out unsafe work practices at the mine. That is where the dislike of dobbing comes in.

Ironically, the two cancel each other out.

To get out of this death spiral, mine culture has to change at a fundamental level right down to every person on site regardless of the position he or she holds.

That is what the safety reset organised by the Queensland government last year in cooperation with the Queensland Resources Council and the Construction, Forestry, Mining and Energy Union was all about.

There were meetings on mine sites all around the state imploring mine workers to be focused on turning around Queensland's horrendous mine safety record with eight fatalities over two years.

Hogsback is pleased to report that he learned this week that the reset may have helped raise awareness and get mine workers feel strongly enough about safety to stand and report perceived breaches on site.

Latest figures show 134 confidential complaints have been made since the Queensland government's statewide safety resets in July and August 2019, up from 104 in 2018-19.

Queensland mines minister Dr Anthony Lynham said the inspectorate expected a near doubling of complaints by the end of the 2020 financial year.

"The increase in confidential complaints shows the safety resets are working by encouraging mine and quarry workers to report anything they feel is a potential safety risk," he said.

While NSW did not have a safety reset like Queensland, it seems mine workers in that state are getting the message too.

The New South Wales Resources Regulator said it had received several enquiries and complaints from mine workers who are alleging mine operators are not implementing effective controls to minimise the risk of exposure to the COVID-19 virus in the workplace.

Allegations made to the regulator include workers with a requirement to self-isolate, being directed by supervisors to attend work and workers not complying with self-isolation.

Hogsback reckons the Aussie coal miner might be ready to stand up for safety now - even it does mean dobbing in a mate.