THE outcome of the two-day workshop between local and international geotechnical professionals was broad agreement about the methods, limitations and sensitivities about the various approaches used in pillar design.

The subject of the ACARP-funded workshop was developing a unified approach to pillar design. See the related story.

The workshop leaders were Bruce Hebblewhite (University of New South Wales UNSW) and Winton Gale (SCT). Internationally renowned rock mechanics expert, Ted Brown also attended the forum to document the proceedings as an ‘intelligent scribe,’ as Hebblewhite said. Brown’s role as an independent observer was to take notes, possibly contribute to the discussion, and provide a report on proceedings.

Brown has extensive international experience and is the author of two seminal books on rock mechanics: Underground Excavations in Rock (with Evert Hoek) and Rock Mechanics for Underground Mining (with Barry Brady). Most recently Brown was Senior Deputy Vice-Chancellor at the University of Queensland, returning this year to full-time engineering. Brown’s contributions were recognised in the Australia Day Honours list this year when he was appointed a Companion in the Order of Australia for services to the engineering profession as a world leader in rock mechanics.

Brown said discussion during the workshop was robust and stimulating. Participants evaluated several pillar design approaches and their usefulness in various applications and geological conditions. He said the final outcome would not be a prescriptive approach to pillar design but rather a set of guidelines with sufficient detail for the broader industry to understand the underlying reasons for selecting a certain approach under certain conditions.

Various empirical and numerical methods were discussed, including research work undertaken by the University of NSW, South African approaches and USA approaches.

“We tried to pin down how the various approaches worked, the extent of the databases and how the application may be limited,” Hebblewhite said.

He added there was total agreement on design criteria and recognition that in most, if not all cases, multiple design methodologies were applicable.

The next phase will be to further define the shortfalls and limitations of each design approach and then to prepare a single set of general guidelines for pillar design. Once this has progressed further, workshops will be held with industry and regulatory people to advice them of more detailed outcomes. 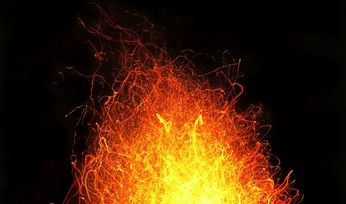 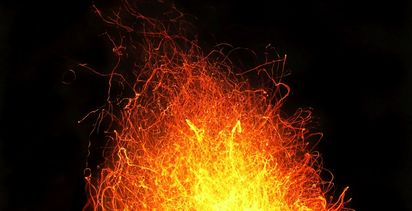 Going back to greenfields