A NINE-person Australian research team is due to leave for China in mid-April to carry out a detailed technical investigation and pre-feasibility study into longwall top coal caving (LTCC) in Australian conditions.

This follows the December signing of an agreement between major Chinese coal producer Yankuang and Australian research providers to progress the introduction of LTCC into Australia.

Yankuang, China's leading coal producer, holds the intellectual property over LTCC, a proven technology for high production coal mining that it believes can be introduced into Australian conditions. In 1999 the company produced 26 million tonnes from six Chinese mines with eight longwall faces which all utilise the LTCC method.

Yankuang officials first visited Australia two year ago to assess the thick seam conditions. Since then, researchers from the CSIRO and the University of New South Wales have conducted initial investigations that included visits to Chinese mines to evaluate the LTCC method.

Michael Kelly, coal mining co-ordinator, CSIRO Exploration and Mining, who is due to go to China, said during the first phase of the project the research team will assess the similarities and differences between Australian and Chinese conditions. Issues under close scrutiny will include mining systems (people deployment, coal clearance, equipment used, etc), geomechanics and geology, subsidence, ventilation, spontaneous combustion and gas control.

Most of the equipment used in LTCC is similar to what is used in Australian longwalls, apart from the chocks. Made and designed in China, the supports utilize rear flippers to control coal flow. Kelly said one part of the Chinese trip would be to visit the manufacturers of the Chinese chocks and to look at issues that may affect their applicability in Australia.

The research team includes six CSIRO representatives, two University of New South Wales researchers (including Bruce Hebblewhite), and one consultant. Yankuang will also be closely involved with the pre-feasibility study and will be sending a technical team to Australia later in the year. 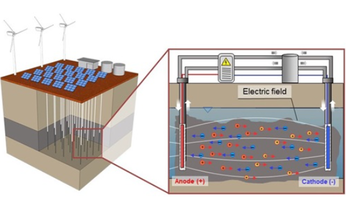 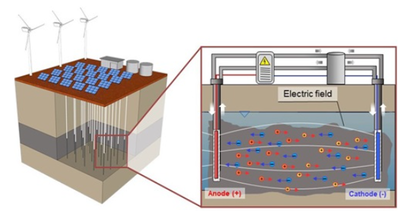