Mine waste to generate green power

NEW technology for generating power from coal mining waste was launched by the Federal Minister for Resources Ian Macfarlane at CSIRO in Brisbane on August 9. 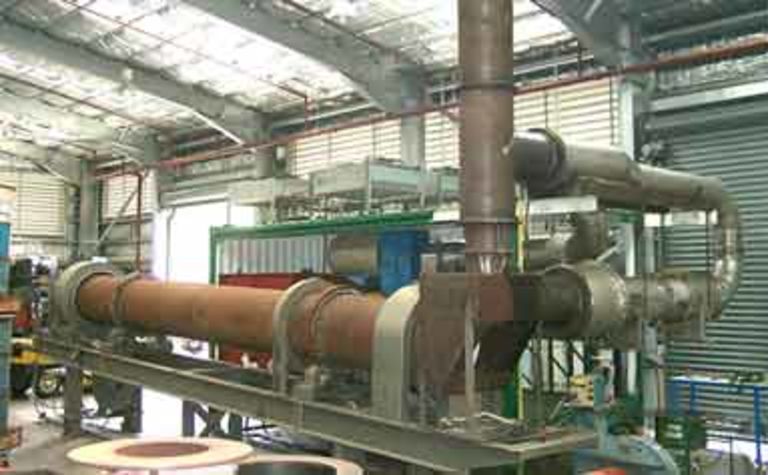 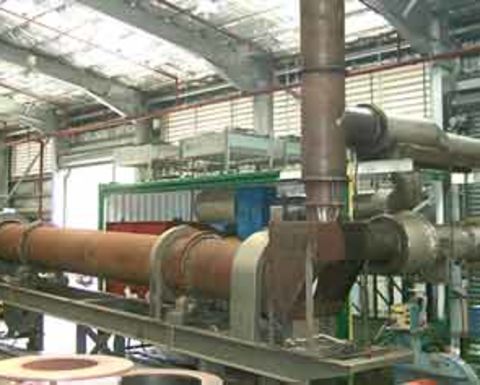 The CSIRO-Liquatech hybrid coal and gas turbine system unveiled at the Queensland Centre for Advanced Technologies will generate electricity from waste coal and gas that would otherwise have polluted the atmosphere.

CSIRO estimates that greenhouse gases from underground emissions and from waste coal that spontaneously combusts, annually contribute about 6.7% of Australia’s greenhouse gas. Underground coal mines contribute 5.7% of this. Each of Australia’s underground coal mines produces around 800,000 tonnes of waste coal every year and dealing with this waste accounts for a large portion of a coal mine’s budget.

Apart from reducing fugitive emissions from coal mines, the new turbine could also significantly reduce existing greenhouse effects by displacing hundreds of megawatts of electricity already in the power grid with electricity fuelled by burnt methane, which has seven times less greenhouse potential.

The method harnesses existing technologies in a 1.2 megawatt hybrid coal and gas

turbine system that burns waste coal and methane to generate electricity, which can then be used to power a mine’s operations, or fed back into the power grid.

CSIRO and its partners have developed the system over three years as part of a CSIRO research project targeting a 75% reduction in greenhouse gas emissions from coal mines over the next 20 years.

CSIRO project leader Patrick Glynn said the technology worked by burning methane and coal in a kiln, producing hot air, which passes through a specially adapted heat exchange unit into a gas turbine; the hot air spins the turbine that produces the electricity.

“Using a kiln coupled with an externally fired gas turbine allows for a simple but highly efficient system,” Glynn said. “It is significantly cheaper and more efficient than steam-powered systems because it does not require water treatment systems, condensers, cooling towers or high-pressure fluid handling systems.”

The prototype plant uses the methane in ventilation air and waste coal – the most inexpensive, readily available fuel source at all mine sites – as fuel to generate electricity. If methane levels in the ventilation air fall, extra waste coal is added to keep the heat generation constant, producing the constant fuel supply necessary for generating power.

“Most coal producing nations and nations that are no longer producing coal, such as Japan, have a lot of waste coal stockpiled which may cause environmental damage. This technology would be a huge benefit for them not only in generating power but also in accruing carbon credits,” Hocken said.

The process has other commercial potential: ash remaining when the waste coal is burnt can be used to produce lightweight aggregate, which can be used to make a range of products including lightweight concrete, clay brick filler, insulation material, and soil stabilisation and landscaping fill.

A quick technology fix is not necessarily the answer to companies' net zero aims. 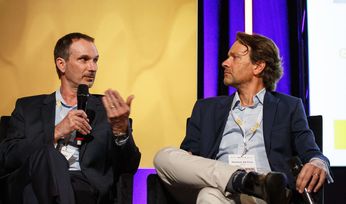