NEW information is emerging all the time about the mechanisms driving the self-heating of coal out of an adiabatic column in a test lab at the University of Queenslands campus. Improved detection of spontaneous combustion will be one outcome for underground coal mines.

The laboratory has been established in the Division of Mining and Minerals Process Engineering at the University under the leadership of Dr Basil Beamish. A 2-metre column test has been developed that is capable of monitoring the self-heating of as-received coal.

The column has a 60-litre capacity, which equates to 40-60 kg of coal depending on the packing density used. Initially the coal temperature rises at the top of the column due to moisture migration and adsorption by the coal. A hotspot then develops below this once sufficient moisture is evaporated from the coal to allow oxygen access. The heating then migrates towards the air inlet as it chases more oxygen to sustain it. This characteristic is often observed in practice, and is predicted by numerical modelling. This means the column is producing a true coal self-heating that for the first time draws together theory and practice.

A recent fourth year student thesis tested coal from the Newlands longwall mine in central Queensland. The aim was to provide tools to better manage the spontaneous combustion hazard at the mine. Newlands coal has been rated as a medium propensity for self-heating.

One of the most interesting findings has identified moisture transfer as the governing mechanism in the self-heating process. The column work has also shown that a hot spot migrates to the closest air inlet. Phillips said the results appear to dispel the myth that heating develops around the tail-gate and rather appear towards the maingate, governed by air in-take. However, identifying an underground self-heating prior to the hot spot migrating towards the oxygen source would be very difficult.

Phillips said various recommendations came out of the findings. He said because there was no universal law governing self-heating, other underground mines would be well served understanding the specific characteristics governing heating at that operation.

“The hypothesis to be tested is ‘Do certain gases or combinations of gases (eg those contributing to fire-stink) produced from low-temperature oxidation of coal provide an early indication of a heating and the stage to which it has developed?’” Beamish said.

Self-heating due to low-temperature oxidation of coal, which leads to spontaneous combustion, has been attributed to three major disasters in Queensland coal mines, resulting in 42 fatalities.

Tonnage for Yaoguo's own use and to be on-sold to users in other parts of China. 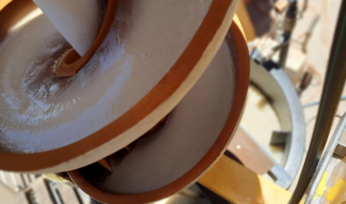 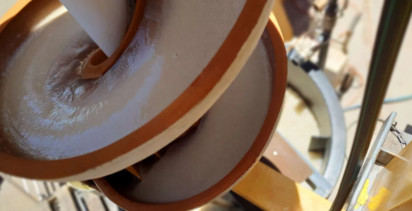 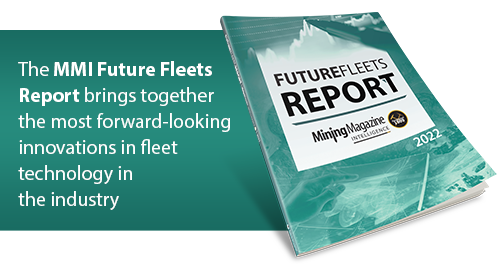