A PERTH inventor has developed a device he believes can strip carbon dioxide and sulphur dioxide from the flue gas of coal and gas power stations and turn them into useful products. 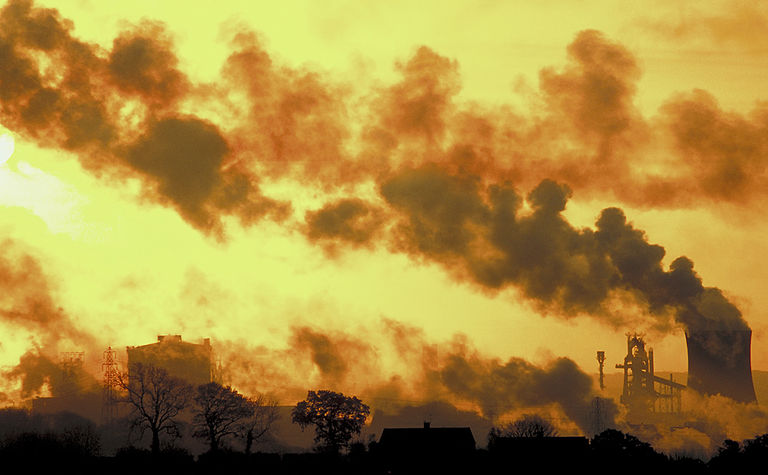 A device has been created that could strip the greenhouse gases from flue emissions.

Power generators already have the ability to strip the carbon dioxide from their flue gases. The problem is what do they do then?

Geosequestration is often touted as an answer but that has its own problems - not least of them that there are no guarantees the gas will stay there.

In a demonstration Australia's Mining Monthly witnessed Reid's device took the flue gases from a propane-fuelled engine and ran them through a buffer chemical. In this case it was ammonia.

Reid explained other buffer chemicals could be used to turn out different end products.

Once that ammonia solution is charged it can be used as a precursor to create a host of products, essentially locking the carbon dioxide and sulphur dioxide into useful products.

For example, the charged ammonium buffer produces a liquor of ammonium sulphate.

That ammonium sulphate liquor is a fertiliser in its own right.

Reid said precipitated crystalline ammonium sulphate, high grade and pharmaceutical grade calcium carbonate, NPK - for the macros of nitrogen, phosphorous and potassium - fertiliser and potassium sulphate fertiliser could be produced from that liquor.

Another benefit he has found is that the coarse fraction fly ash - which coal-fired power stations struggle to get rid of - can be added to the fertilisers to act as a water retainer.

Imagine the possibilities for emerging nations.

They are the ones most likely to want to use coal-fired power because it is one of the most cost effective ways forward for them.

This device could strip the greenhouse gases from their coal-fired station and also provide the chemicals needed to develop fertilisers and other useful products.

Or picture what this could do for Victoria's Latrobe Valley. Those lignite burning coal stations could keep going without the GHG issues they already have and a chemical industry could be created.
The device makes use of what Reid called an Annulus Reactor Chamber.

The ARC continuously circulates the gases through the ammonia liquid in the reactor chamber.

The annulus - essentially a donut - drags the reporting gases down the internal walls of the draft tube to dissolve the gas in solution.

Solids from the reacted solutions are filtered off and the filtrate used downstream as a precursor in the manufacture of liquid fertilisers.

That filtrate can be pumped into an evaporator to increase the concentrations or totally evaporated to form a crystallised product.

Reid, a farmer by profession, started working on his ARC in 1998.

He would pick up the project as each solution emerged, setting it aside while he solved the next problem that turned up, working on other inventions in between.

Reid said he had always had an affinity for chemistry.

"You have to know each element like a person," he said.

The trick, he said, was using those likes and dislikes to advantage.

As the device progressed two partners Richard Bosward and Geoff Bavoillot came on board to form the company Squaretail.

With the way the project is progressing the name Emission Mining might take the place of Squaretail.

Reid said he foresaw two ARC reactors operating together - one being charged by the flue gases while the other was discharging its saturated solution.

What Reid and his partners are looking for is capital to take the ARC to a commercial level. 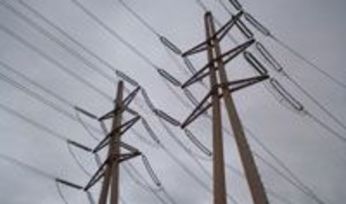 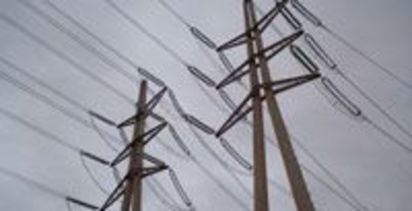