BHP Mitsubishi Alliance’s Goonyella Riverside mine is spending $4.2 million with businesses in central Queensland as it prepares to roll out its autonomous haulage program. 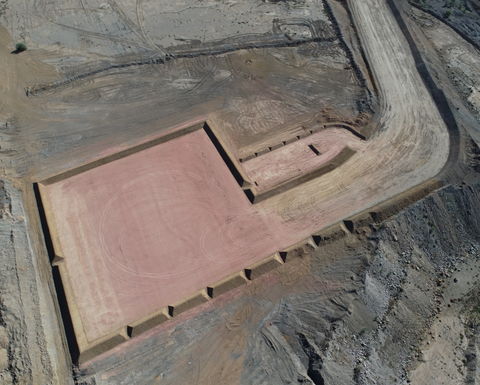 These contracts represent more than half the planned $8.2 million budget and require local businesses to upskill and employ staff.

Goonyella Riverside general manager Sean Milfull said autonomous haulage would help the mine further improve safety and productivity on site, and create roles and opportunities for the people of central Queensland.

"These local businesses have upskilled their staff, and in some cases have employed several new staff to support the works being completed at the mine ahead of the first trucks being operational from September this year," he said.

Mackay-based NB Industries is completing the fit out of ancillary equipment for the rollout. This is a critical piece of work that lets the mine's equipment to be visible and communicate via the autonomous system.

It also had to use additional labour for some short-term works during the rollout - increasing the team as required at times.

NB Industries business development manager Simon Plant said due to the shortage of skilled tradespeople in the sector, the company was passionate about investing in training and mentoring to grow the resourcefulness and relevance of its team and community into the future.

"NB Industries is 100% Queensland owned and operated, employs local labour and supports local and Queensland companies through our local community and our supply chains," he said.

The Komatsu autonomous haulage trucks will have their autonomy functionality tested on the calibration pad before entering the pit to be commissioned.

CPH Mining & Civil owner Colin Ritson said the project had been a great opportunity for the business.

More than 40,000 hours of training will be delivered including general awareness.