STUDIES show the capital cost for the proposed hydrometallurgical plant at Toro Energy’s Wiluna Uranium Project in Western Australia could be slashed by 40%. 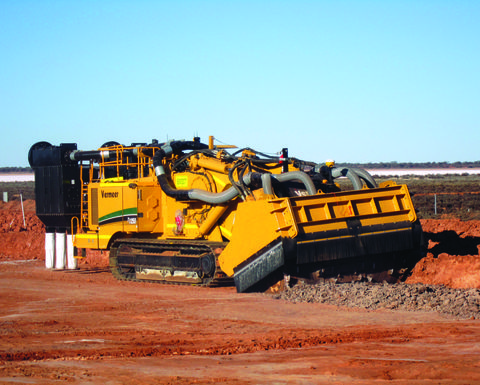 Toro Energy may have uncovered a 40% saving on its hydrometallurgical costs.

Strategic Metallurgy conducted the study and found a beneficiation process involving conventional screens and cyclones for de-sliming to reject low grade coarse material and ultra-fine slimes to produce a high grade concentrate for leaching could save Toro about $56 million.

The beneficiation step is a physical separation process that does not involve chemicals and produces a benign waste stream, similar to mined waste.

A pre-leach filtration step has also been introduced. Preliminary test work showed this stage would remove as much as 95%-98% of the saline process water from the beneficiated concentrates and produce a relatively dry final filter cake for leaching.

This filtration step includes washing the filter cake with desalinated water from the approved West Creek borefield and the Lake Maitland borefield recommended by the WA Environmental Protection Authority for approval.

That reduction in mass allows the hydrometallurgical stage to be reduced to 450,000 tonnes per annum. Also, the large counter current decantation tanks – estimated to cost $37 million in the phase one definitive feasibility study – are no longer required.

Processing costs accounted for about 65% of the total operating costs generated in the Phase 1 DFS.

The decrease in costs Toro is expecting comes from the substantial reduction in reagent use, decreased power requirement with the elimination of the CCD tanks and reduced size of the hydrometallurgical circuit.

Further studies are planned in 2017 to expand test work to improve the confidence of the beneficiation, filtration and leaching processes. The test work will also apply those lithologies of the Centipede/Millipede and Lake Maitland deposits that contain lower clay.

While Toro has made some potential gains on the cost cutting front, it has lost its managing director with Dr Vanessa Guthrie announcing her resignation effective today.

Guthrie was recently named chairwoman of the Minerals Council of Australia and deputy chair of the Western Australian Cricket Association.

Toro hopes to cash in on growing demand for nuclear energy in Japan. 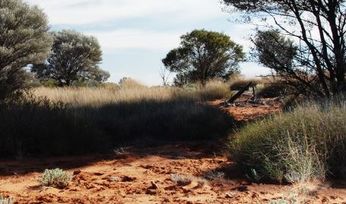 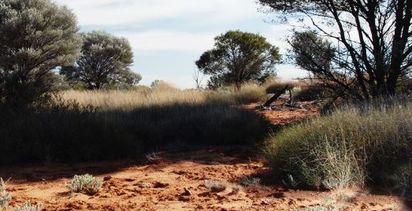