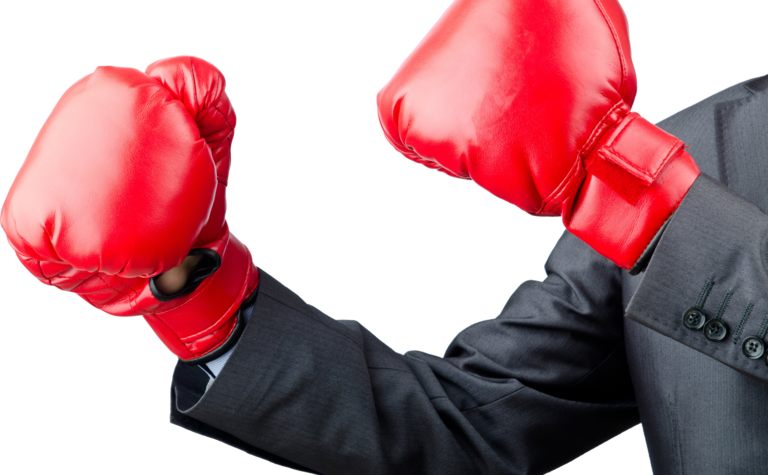 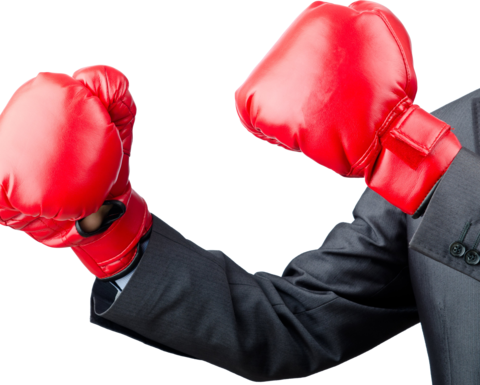 The escalation of the $24 million takeover battle follows a Supreme Court of Western Australia case over Sileach ownership, which was settled.

Lepidico was forced to admit, as part of the settlement, that Sileach was not based on its own L-Max process, but later made public statements critical of the Sileach technology.

A release to Lepidico shareholders by the board insisted the shareholders had a right to know more about Lithium Australia’s business model and Sileach process and any potential risks associated with the shares on offer.

Lithium Australia responded with an ASX release outlining and rebutting Lepidico’s statements and informed the company it had written to its lawyers.

In a March 10 release Lithium Australia complained that the statements appeared to be calculated to discredit Sileach and designed to invent safety concerns without any proper basis, and the company accused the Lepidico board of expressing “mock outrage” that Lithium Australia had not disclosed all confidential technology on the key Sileach process to the world at large.

Lithium Australia managing director Adrian Griffin said no owner of valuable intellectual property would ever contemplate giving away its secrets.

According to Griffin, Sileach poses no greater level of safety concern than Lepidico’s L-Max process.

“Lepidico does not have a detailed understanding of the confidential Sileach process or reagents used and the board continues to demonstrate poor judgment and a potentially damaging path for Lepidico shareholders in an attempt to distract from Lithium Australia’s compelling value proposition to Lepidico shareholders,” he said.

In its statements Lepidico accused Lithium Australia of using hydrofluoric acid as a reagent suite and producing fluorine in a hazardous and toxic form.

Lepidico said that given the significance of the heavily promoted Sileach process to the future success of Lithium Australia, shareholders of Lepidico had a right to know more about the unique chemistry utilised by Sileach and the halogens it employed.

Griffin said to correct the public record, Sileach did not use hydrofluoric acid and the fluorine product produced was hexafluorosilicic acid, commonly used as a source of fluoride for fluoridation of domestic water supplies.

Also, he said Australian Nuclear Science and Technology Organisation testing led to the pilot plant operations being approved on the basis of negligible hydrofluoric acid risk. 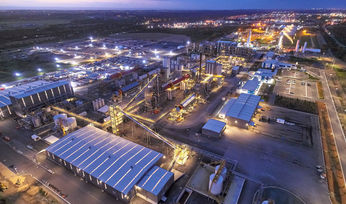 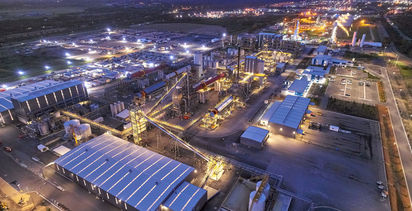