IBM is creating a strategy of aligning itself with key industry sectors – mining being one of them – and using cognitive computing as its key offering to them. 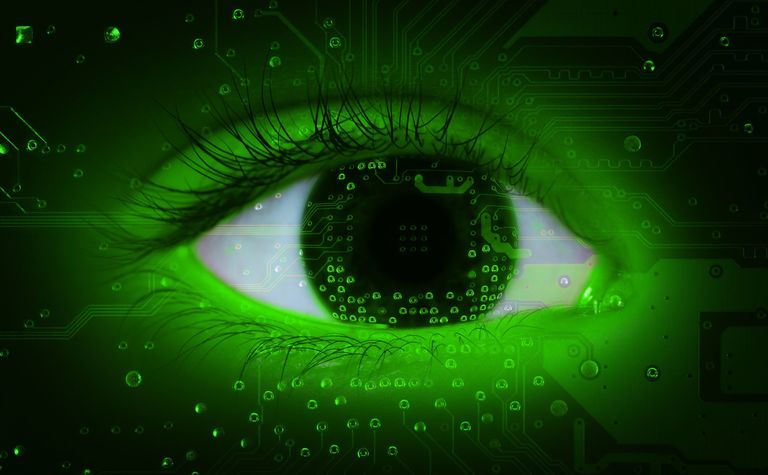 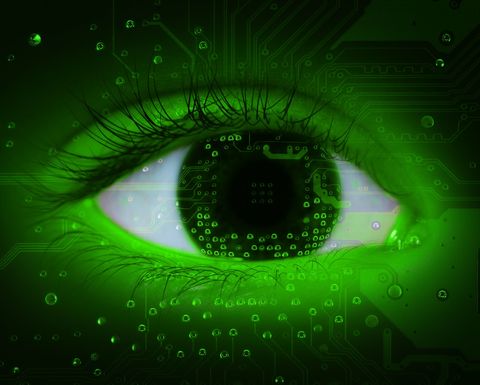 At its very base cognitive computing is another form of data analytics, although IBM industrial sector led global business services Australia & New Zealand Mike Grady said IBM’s system learnt and improved itself as it went along.

All of this learning computing power is kept in the cloud.

Grady said IBM was reinventing itself along this cognitive, cloud-based computing line aligning itself with industries that it believed had considerable growth potential.

Along the way it wants to disrupt how things are done by automating more and more tasks normally done by humans – not to get rid of those humans but to help them do their jobs better.

IBM is no stranger to disruption itself with personal computers disrupting its business machines business in the 1990s.

“How can we use cognitive computing to better define the orebody?” Grady asks.

Well one way to answer that is to look at work done with IBM’s Watson Health cognitive healthcare offering.

In Australia Watson Health has partnered with MoleMap and the Melanoma Institute of Australia to teach the computer how to identify melanomas.

“A physician’s accuracy rate [on identifying melanomas] is 60%,” Grady said. “With Watson this is more than 90%.

“It is analogous with mining if we take the history of a mining operation and apply technology to that.

“You can get a better definition of the orebody to allow you to set up your mining and processing better.

Grady said IBM had been looking at disruption and that he found the term digital disruption to be particularly interesting.

“To me cognitive computing is trying to understand that disruption,” he said.

“There are enormous amounts of data being produced that people can’t understand.

“To adapt to that disruption of too much data is to use technology to help you understand that data.”

Grady said cognitive computing could also help capture the institutional knowledge within an organisation and apply that to get better outcomes.

That is one thing Watson is doing with Woodside.

To manage its offshore facilities Woodside hires and nurtures “heroes”, those who have a knack for keeping these complex systems running and whose natural instincts have honed by years of experience.

Woodside has been archiving their reports, decision logs and technical evaluations for decades but has also been losing reams of data as these older engineers retired, taking their experience and instincts with them.

Enter Watson. It was fed all of this data and a team of Woodside current and former employees helped the system think like one of them.

“We’re seeing an interesting point where technology does allow you to take a step back and remove yourself from the day to day mining activities,” Grady said.