MANY miners have bemoaned mining’s first to be second culture. OZ Minerals CEO Andrew Cole decided to do something about it. 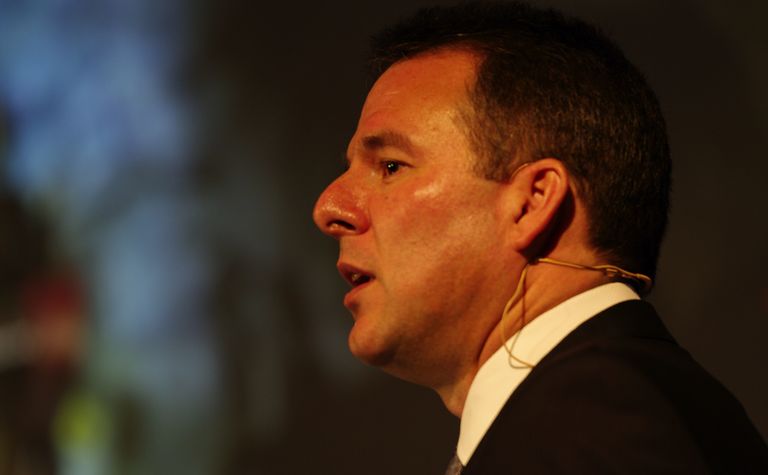 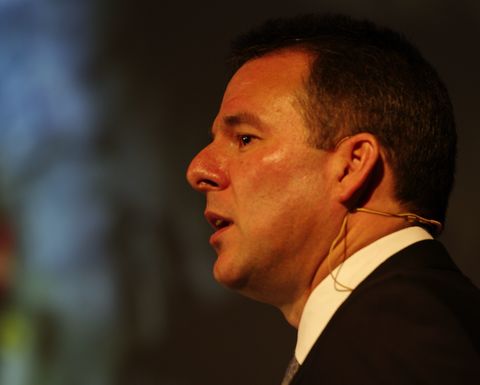 Andrew Cole is shifting OZ Minerals' culture to one that embraces innovation.

Cole took up the CEO and managing director’s role at OZ in December 2014.

Back then, he told a recent Amazon Web Services event in Perth, OZ was a very traditional organisation.

Cole decided the culture needed to be improved and set about doing that.

However, it was a major information technology shift within the company that gave him some signposts as to what he wanted the culture to be and how to get it there.

“We recognised early we wanted to have a culture of innovation,” Cole said.

“We realised we had to look outside the mining industry to realise how we could do that.

“What cultures do we need to put in place?”

Agility was one attribute Cole wanted OZ to have.

He was acutely aware of the challenges given mining’s history of being a very slow moving industry.

“We wanted to pick up the pace and learn from all the cultures around us,” Cole said.

“We wanted to focus on partnerships. Just getting contractors is not the way to go. We wanted partners.”

That approach paid off last year when OZ decided its Carrapateena development in South Australia would benefit better from a second decline.

Normally miners work out the scope of the job and then set the contracts based on that scope.

The problem with that approach is that the contract is locked in and if a better way to do the job arises it is very complex and often expensive to change it.

Cole said the approach it had taken with mining development contractor Pybar had meant it could easily change from a one decline development to a twin decline one.

Rapid development of Carrapateena is important because the copper deposit, while rich, is deep, under about 470m of cover.

That aside OZ also wants Carrapateena to be a fully autonomous, electric-powered mine.

Cole accepts that to pull that off will require stepping outside the traditional mining box and embracing some different approaches.

One of the cultural role models for OZ appeared when it decided to move into a cloud-based information technology environment.

It decided to go to switch to SAP Hana on the AWS cloud. Indeed, OZ was the first Australian enterprise to run SAP Hana on AWS.

To Cole’s surprise the changeover was completed on time and on budget.

“In our industry changing ERPs [Enterprise Resource Planning systems] has a litany of skeletons through it,” he said.

“I’d not seen a changeout done on schedule and on budget.”

Better yet, when the switch was flicked, things worked.

This led Cole to take a team of senior executives over to AWS’ headquarters in Seattle in the US to find out how they did what they did.

“There were three things we took away,” he said.

The first was that it was a customer-centric business culture.

The second was data. How it was collected and interrogated to get new solutions and improvements.

“Probably the most compelling takeaway was the culture and the management approach,” Cole said.

“We’ve pinched some of the AWS tools, systems and language and are using them in the cultural change we’re taking our business on.”

Not that the cultural shift was simple.

“Two years ago the change was confronting for our workforce but today they are embracing it,” Cole said.

Part of that change was giving staff more responsibility for outcomes, which led many of the staff on their own personal development journeys.

Another challenge was giving them the opportunity to exercise that responsibility without stifling their creativity.

Cole said he did not want to create a situation where staff were told to go off and be innovative and then were given a whole raft of rules and regulations about how they could innovate.

There also had to be an acceptance that there would be failure and putting in place a culture that would allow staff to learn from that failure rather than be punished for it.

“We were happy for people to fail in areas that were not going to put the company at risk,” Cole said.

“I think failure and making mistakes are a prerequisite for success.

As part of its cultural shift, OZ wants to make better use of its data.

It recently moved 30 terabytes of exploration data to the AWS cloud. That data came from two different servers and a host of other sources, including cardboard boxes.

“We’re going through the process to clean that up to interrogate it to find the next copper resource,” Cole said.

“There is a massive amount of information sitting there that we’re about to start working on.”

Cole said the company collected an enormous amount of data at the mine site and only used a fraction of it.

“We’re getting data scientists to tell us the things we need to ask.” 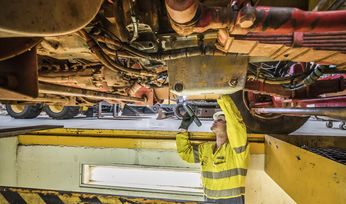 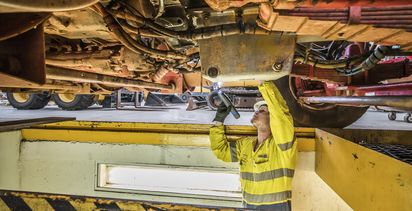