Robots rising in the Pilbara

BHP has become the latest company to up the ante on autonomous haulage. It plans to double its autonomous fleet at Jimblebar in Western Australia’s Pilbara region to 50 Caterpillar 793F autonomous trucks. 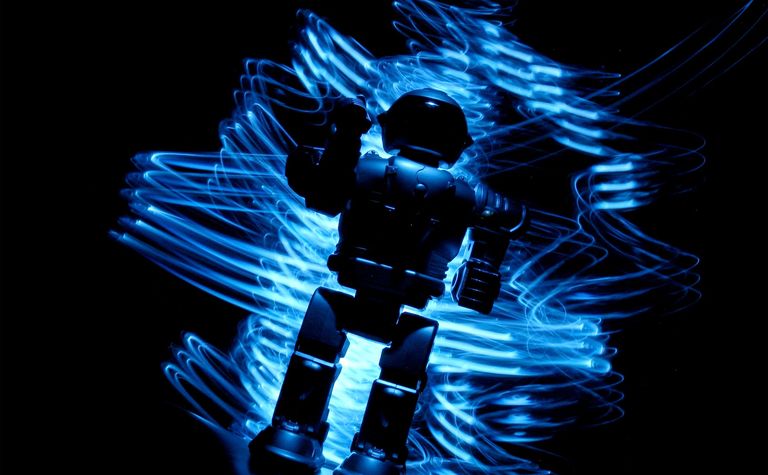 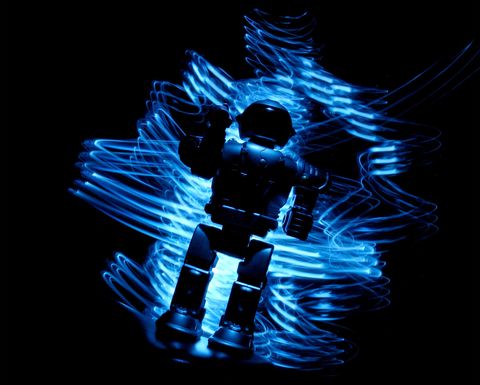 The robots are rising up in the Pilbara.

Rio Tinto has about 75 Komatsu 930E autonomous trucks across its Pilbara iron ore operations and it has plans to fully automate its Silvergrass operation when that comes on line.

The other major iron ore miner in the Pilbara, Fortescue Metals Group, announced last month that it too would be expanding its autonomous haulage fleet.

Those 56 autonomous haulers at Solomon have given FMG a 20% productivity improvement.

It wants to extend those benefits to its Chichester Hub operations and has started rolling out its autonomous haulage system there. That includes the start of commercial negotiations with suppliers and the upgrade of the IT network at the Cloudbreak and Christmas Creek mines. About 100 haul trucks will be converted to AHS at Chichester.

Caterpillar has been promoting the fact that its F-series trucks can be fairly easily retrofitted to convert to autonomous haulage - something it claims its main rival Komatsu's cannot be.

Besides the AHS expansion FMG is investing in a relocatable conveyor trial at the Cloudbreak mine.

As its name suggests, this is a conveyor system that can be fairly easily moved to improve operational flexibility.

FMG has not settled on a provider for the relocatable conveyor technology. An FMG spokesman said the company was in discussions with several suppliers as part of the trial.

The company is also continuing to roll out its robo-drill program with autonomous drills operating at Solomon and Christmas Creek. FMG has not released the name of the company that has supplied its autonomous drill technology.

Atlas Copco has the contract to convert 18 of BHP's drills to autonomous operations.

The Resources Challenges: Automation pilot program will teach kids how to code. 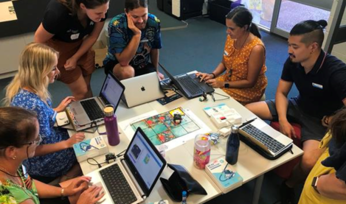 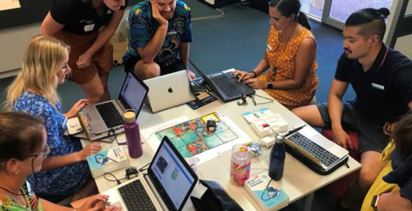