THE coal mining industry’s work on productivity in recent years flatly contradicts the proposition that there is a distinction between the “resources economy” and the “ideas economy”, according to Whitehaven Coal chairman Mark Vaile. 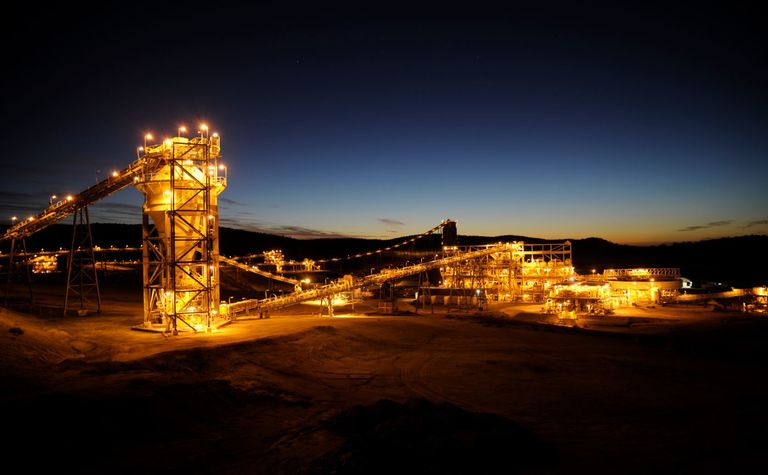 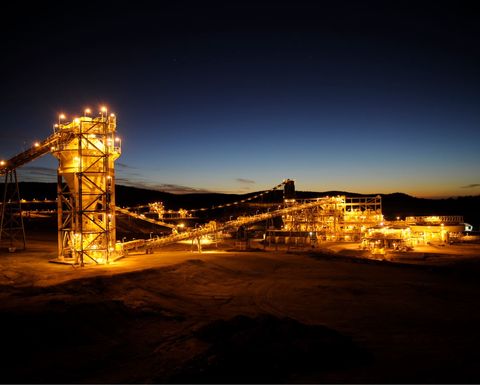 Maules Creek is doing its own little bit to boost productivity and innovation in the coal industry.

The former Deputy Prime Minister told a recent Austmine conference that the mining industry was at the heart of Australia’s innovation nation.

“Some of this debate implies that innovation only takes place in start-ups in the tech sector,” Vaile said.

“The reality is different.

“Take the case of Rio Tinto’s Pilbara operations where they have integrated a network of 15 mines, 1700kms, four ports, 11 berths, and a fleet of 200 vessels.

Vaile said the coal industry had to innovate to power the industrialised world’s development and prosperity over the past century.

“Cheap, affordable, scalable and accessible energy has lifted millions out of energy poverty and improved living standards and life expectancy across the entire world,” he said.

“I believe all of us involved in the mining industry here today should be proud of the fact that we operate in one of the most innovative industries in Australia.” 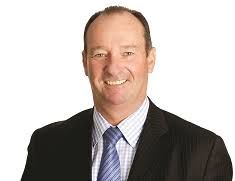 Vaile, pictured left, said Google talked about driverless cars but the mining industry had been operating driverless trucks for some time.

According to the Minerals Council of Australia, these trucks’ load rates are 14% higher and their operating costs are 13% lower. Automated drilling has produced a 10% increase in equipment utilisation.

“For our part at Whitehaven Coal, while we are smaller than Rio Tinto and BHP – but we would argue more flexible and efficient – we also use technology to great effect.

“At our world-class Maules Creek mine, the use of ultra class equipment – trucks and excavators – has increased productivity and reduced costs.

“Up the road at our underground Narrabri operation, the longwall and newly installed 400 metre wide face is fully automated and was one of the first in Australia to be equipped with a computerised operating system that enables horizon control.

“Narrabri is now one of the most productive underground mines in Australia and the mine has consistently outperformed its original design capacity.”

Vaile said Whitehaven had been an “innovative company in an innovative industry” but the work would continue down the automation path for the company.

“The next move will be considering the eventual adoption of autonomous trucks at some of our operations,” he said.

“This will not happen overnight and would be dependent on enhanced productivity being assured, along with the redeployment of those impacted by such changes.” 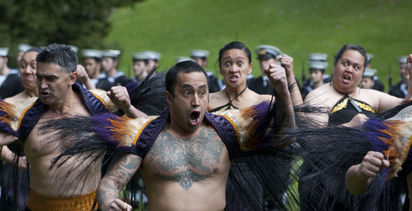