A MAJOR innovation hub is to be set up in the Western Australian Eastern Goldfields city of Kalgoorlie-Boulder. 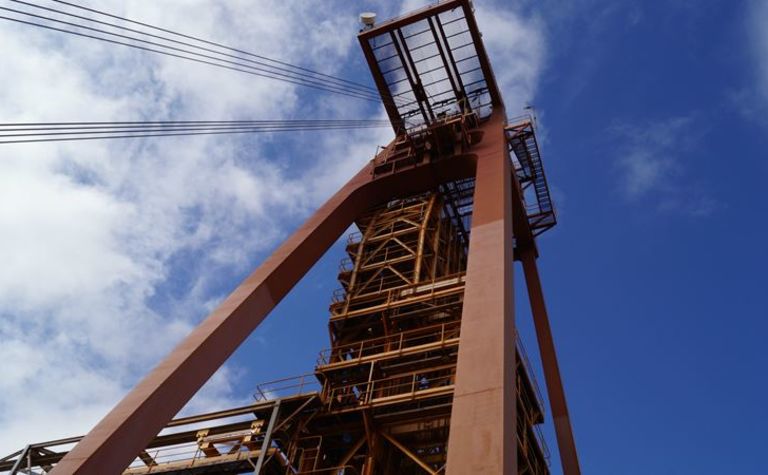 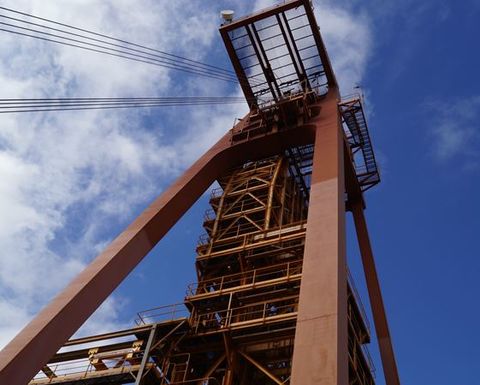 Kalgoorlie-Boulder is to house an innovation hub.

The Kalgoorlie-Boulder Mining Hub has been charged with nurturing and progressing mining technologies to revolutionise the way gold and other mineral deposits are exploited to maximise profit and minimise environmental impact. It will be housed in the Chamber of Minerals and Energy of Western Australia office in Kalgoorlie.

Developed by the Cooperative Research Centre for Optimising Resource Extraction, the hub will bring  together some of Australia’s best scientists, engineers and mining experts to collaboration projects to innovate and add significant value to the burgeoning minerals industry.

“The hub will develop and test novel ways to optimise the extraction of precious minerals,” Dr Luke Keeney, a key driver of the hub’s development, explained.

“It will boost the industry and the region’s economic prosperity, as well as its environmental sustainability.

“This work is essential in ensuring Australia retains its credentials and remains competitive as a world leader in the production of minerals and associated technology.”

For an initial establishment period – estimated to be two years – the hub will run as a node of CRC ORE.

The Brisbane-based CRC ORE will provide close oversight and an existing governance structure while allowing time for the development of a sustainable long-term entity.

The hub’s development and the bringing together of collaborators is very much within the CRC ORE’s remit.

Kalgoorlie-Boulder was chosen to house the hub because of its proximity to several operating mine sites.

The area is home to a range of geological and mineralisation styles.

Access to this diversity is a real plus for technology development and application tailored to Australian conditions.

It allows a direct linkage to the innovative technologies being developed on operating sites in Australia.

The hub will also provide a vehicle to train professionals to further grow capability and capacity within WA and Australia. Foundation partners are Curtin University’s WA School of Mines and the Central Regional TAFE.

Early priorities will be the appointment of a hub director and the establishment of an advisory committee with strong industry representation.

There is a strong team of inaugural partners including WASM, the Minerals Research Institute of WA, METS Ignited, CMEWA, the Central Regional TAFE and the City of Kalgoorlie-Boulder.

CMEWA CEO Reg Howard-Smith said Kalgoorlie-Boulder’s close proximity to several operating mines made it a natural choice to site a new hub that aimed to innovate and add significant value to the mining sector.

“The new hub will strengthen WA’s reputation as a world leader in the extraction and processing of precious metals and cement our standing as a centre of excellence in mining education and research,” he said.

“Ultimately we are looking to ensure WA produces the highest quality product at the lowest cost with minimal environmental impact and it is through the use of  new technologies that we can achieve this.”

Rocketmine plans to integrate its high-frequency software with the Trinity. 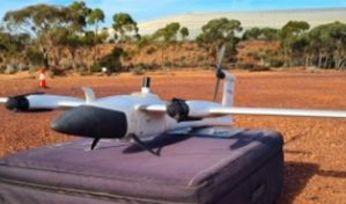 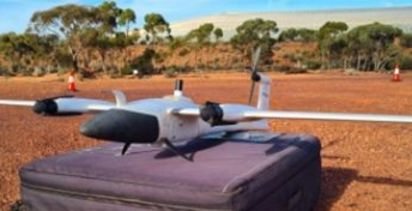