QUEENSLAND is once again pushing to become the “smart state”, particularly where its resources, innovation and trade potential is concerned. 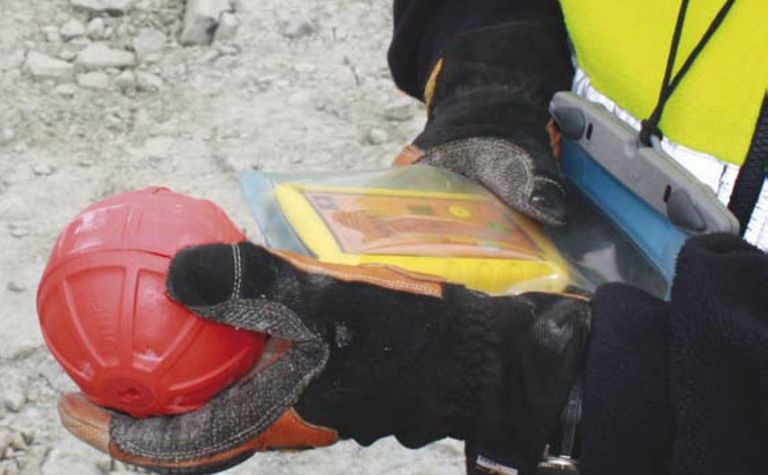 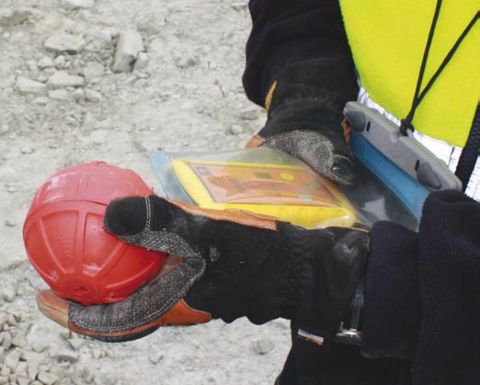 Blast Movement Technologies is a leading light of the Queensland METS sector.

The state is pinning its hopes on promoting innovation in its burgeoning mining equipment, technology and services companies and broad-based investment in its resources sector to promote trade that capitalises on its comparative advantages.

To this end the Queensland government is investing $405 million in the Advance Queensland initiative to unlock the potential of businesses to innovate and invest in existing sectoral strengths and foster new opportunities.

One of the Advance Queensland programs that will help shape Queensland’s trade and investment landscape is the development of industry roadmaps to diversify its economy.

“Our challenge is to match what we have to offer with what the world needs,” she said.

“My government’s Advance Queensland agenda is all about positioning Queensland for the future. Because in a changing world, standing still is to fall behind.”

Palaszczuk said Advance Queensland was a foundation to highlight the important role that ongoing innovation would play in the growth of trade and investment in the state.

Queensland has more than 800 METS companies – more than any other Australian state.

It is one of the world’s largest exporters of seaborne coal and in the world’s top five for the production of lead, zinc, bauxite and silver.

The sector attracted 40% of all capital investment in Queensland and exploration expenditure of over $436 million in 2015-16.

Brisbane-based Blast Movement Technologies is an example of a Queensland METS company being promoted by the Queensland government that is exporting and using local intellectual property.

The company was founded in 2005 and has become a global leader in blast movement monitoring.

Its technology is used by mining companies around the world to improve their recovery rates of ore.

The company’s patented system – based on technology developed at the University of Queensland – allows mine operators to accurately locate ore and waste zones after blasting.

This ensures ore is not accidently overlooked or discarded, which in turn increases revenue. 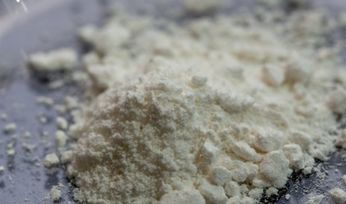 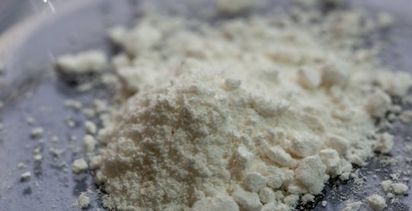