THAT is the sort of question miners could be asking in the future. 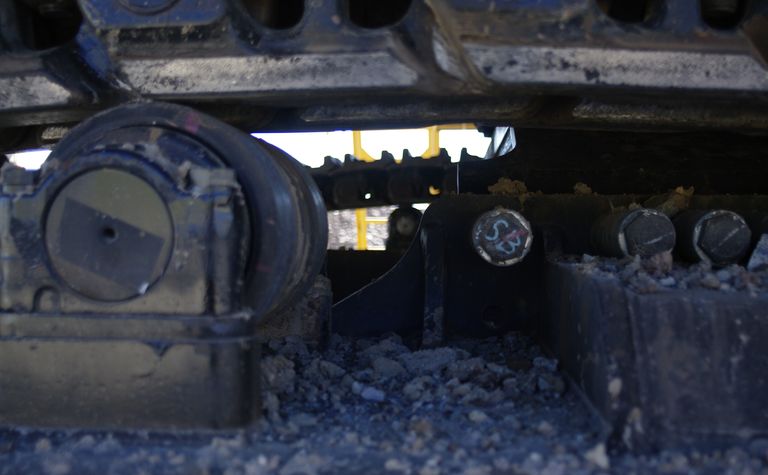 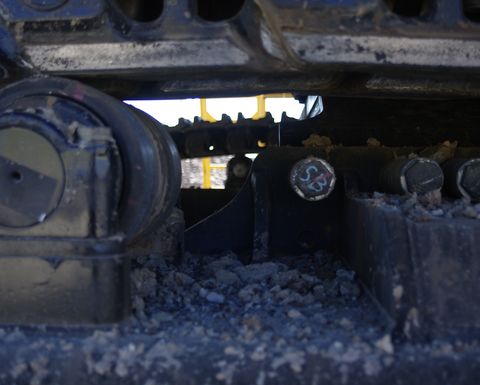 Technology is not the only answer to maintenance issues, but it will help.

"People will be able to ask what is going on with their machines and get a response," he said.

However, Higgins, who is one of the speakers at Future of Mining Sydney from May 14 to 15, said technology was not the answer on its own.

"The one everyone understands is when the iPod first came out, early adopters were prepared to take the challenge of putting songs onto them.

"Steve Jobs realised he had to make putting the music on the devices easier if he wanted to get wider crossover. He came up with iTunes."

Higgins references Crossing the Chasm, a book by Geoffrey Moore, as illustrating the challenges companies such as Dingo and other mining, equipment, technology and services companies face.

One of the concepts in Moore's book is that there are different groups of customers and on the left are the early adopters and the innovators and a big mass of people in the middle.

That group in the middle, Higgins said, accounts for something like 70% of the market.

"Mining I think is in the early adopter phase," he said.

"They have innovators such as Rio Tinto and BHP. They can afford investments in Remote Operating Centres.

"But the vast majority of mining companies are not in that category.

"For you to cross the chasm to get the majority of the market you have to think like them and show that the solution is pretty bullet proof.

"You have to create a tailored homogenous solution blending the technology."
Higgins said customers wanted to have fleets from numerous manufacturers so any technology approaches must be able to work with all the systems out there.

"They want you to pull it all together so they have just one solution for managing the fleet," he said.

That is something Dingo does with its asset maintenance systems.

Higgins proudly says the company started working in the cloud before there even was a cloud.

Those systems, with some human help, can help find the problems miners' equipment is having and come up with solutions to them.

However, Higgins is the first to admit that technology is not the answer on its own.

"It's integrating that technology into the way people work," he said.

"It's enhancing the workforce rather than just replacing it.

"If you say you are just going to replace everyone with robots you are not going to have much of a social licence to operate.

"Go into somewhere like Peru or Chile and say you are going to replace everybody and you will be run out of town."

Higgins recently took part in a panel discussion at an iron ore conference in Perth that had members from some of the major iron ore mining houses.

Not surprisingly, autonomous haulage was a hot topic.

"While everyone was there on the panel talking about robotics, we did some research and if you look at trucks that are more than 90t capacity operating in mining today there are 45,000 trucks," Higgins said.

"The largest autonomous fleet is Rio Tinto's and they have 76 trucks.

"The reality is the number of autonomous haul trucks in the world today is a tiny fraction o the trucks operating. What is going to happen to the existing investments?"

With ontologies data can be mapped according to machine-interpretable concepts. 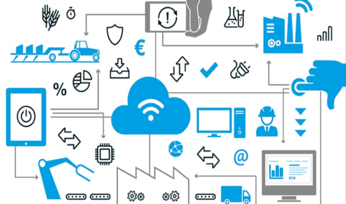 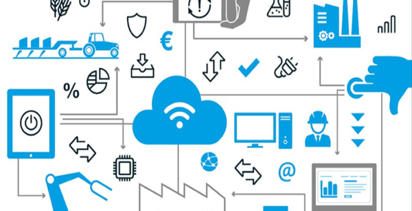