ALTA Metallurgical Services founder Alan Taylor said there were five major trends driving major changes in the mining industry, and, according to the metallurgist, if those trends continued to gather momentum the changes could be unprecedented. 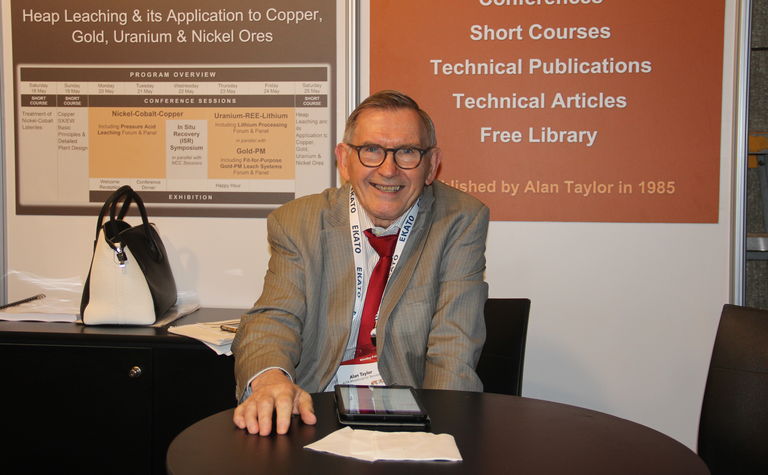 Taylor said the number one trend was the move towards electric vehicles and renewable power generation.

With Europe and the US getting more and more concerned about the availability of critical metals, the projected demand for lithium, cobalt, nickel, manganese, graphite, copper and rare earths has boomed and ethical supply and traceability has become vital.

The growing interest has prompted Western Australia to book a ride on the lithium express and push development of its own Lithium Valley-type downstream processing centre south of Perth.

In 2017 there were 7291 people working in WA's battery metals sector and the industry contributed $2.97 billion top the state's coffers.

It is predicted that if WA can capitalise on its lithium opportunity, direct and indirect employment could be as high as 100,698 people in 2025 and the sector could generate $56.52 billion each year.

The global battery supply chain is expected to solidify in around two years.

Taylor said the number two trend was the growing opposition to nuclear power since the Chernobyl and Fukushima disasters.

However, he said there were a couple of possible game changers such as the development of small modular reactors for remote sites and technology looking at permanent deep geological disposal of radioactive waste.

The third trend is the move toward banning cyanide for gold and silver extraction in some countries.

Taylor said if this became a global trend it might force the change to more expensive alternative leaching reagents.

Any such change could lead to higher gold production costs.

The fourth trend, Taylor said, was the growing opposition to wet tailings dams.

He said if this opposition continued to grow, it could provide a driving force towards production of dry - paste thickened/filtered - tailings and push disposal methods such as surface stacking, backfilling into mined-out pits and/or burial.

Lastly, the fifth trend is the growing opposition to open pit mines.

According to Taylor, the momentum of this trend could lead to developments in the in-situ recovery field.

Nonetheless, Taylor said that of the five trends, the only good news for the mining industry was number one, the move towards electric vehicles and renewable power generation.

As history has shown boom times do not last forever, so Taylor said the industry should hurry and make hay while the sun still shone. 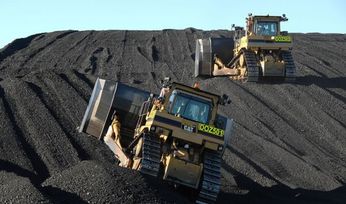 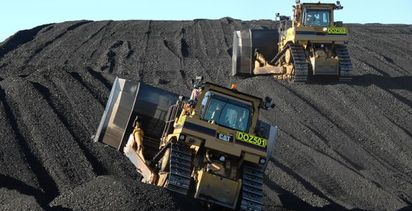