AN AMBITIOUS project gearing up to launch in Perth promises to generate multi-billion-dollar benefits for the resource industry and make Australia a global hub for next-generation technology in operations management and process control. 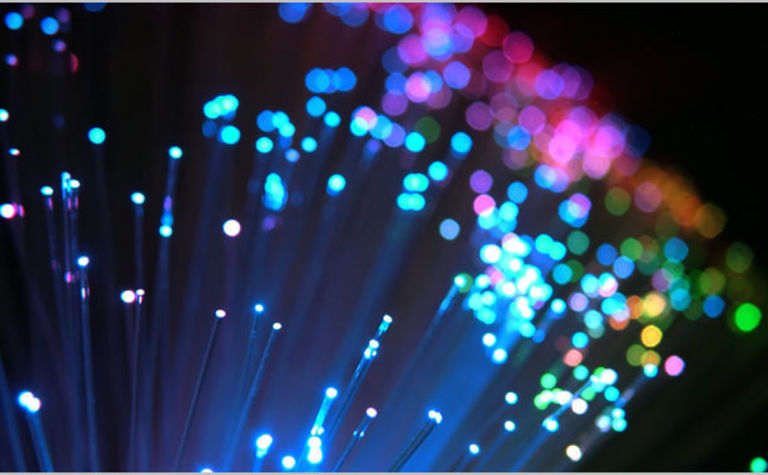 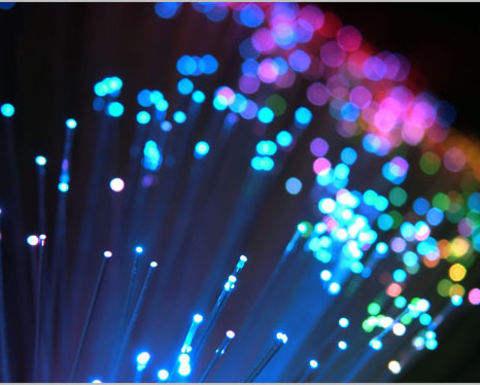 An ambitious plan has been hatched to improve interoperability in mining technologies.

The project is all about interoperability, which is not a word that rolls off the tongue

and means little to anyone outside the world of enterprise-level IT.

Interoperability is perhaps more easily understood as a state in which all of a company's technology sings in perfect harmony with the rest of the world. It is the backbone or architecture that is essential for realising the dream of the much-talked-about digital mine.

The project is the brainchild of John Kirkman of Enterprise Transformation Partners, a niche consultancy he set up after cutting his teeth at BHP on a project that looked at applying a standard developed by the International Society of Automation for global manufacturers.

He is one of the few experts on interoperability around the world, and is closely involved with a rapidly-emerging open standard being driven out of the US by ExxonMobil.

Kirkman told Australia's Mining Monthly the goals of the project go way beyond enabling two products from different vendors to communicate via a standard interface.

"We have the opportunity to lead the development of a highly competitive, global marketplace for operations management and process control technology," he said.

"That will create substantial benefits for miners globally in terms of increased throughput and reduced costs of ownership and operations. This is also an opportunity for Australia to be at forefront of developing the new skills and capabilities that will be needed, not only for mining but other industries. Undertaking this essential project means Australia can begin to realise these benefits as soon as possible."

Kirkman said creating a global hub for interoperability in the resource industry could be the basis of a technology industry in Australia worth more than $1 billion dollars.

The potential benefits were quantified in a government-funded study completed by ETP last year for National Energy Resources Australia, which is the petroleum industry's equivalent of mining equipment, technology and services industry growth centre METS Ignited.

The study found interoperability in Australia's LNG industry and coal and uranium sectors could deliver benefits of $3.3 billion annually in improved throughout and lower unit costs. In addition, the study estimated savings of $5 billion over 10 years in the costs of ownership and technology products.

ETP is launching the project under the management of AMIRA International, an independent global organisation of mining and supplier companies, created to develop and manage collaborative research projects.

AMIRA and ETP are seeking sponsors to fund a $2.1 million budget in the first year and provide a total of $6.9 million over the three-year life of the project. Additional support has already been lined up through an alliance with the University of Western Australia.

"The critical factor in achieving this is the industry, or a good portion of, needs to collaborate and agree on what that interoperability standard will be," Kirkman said.

He said attempts to establish interoperability standards had failed in a number of global industries, but the ExxonMobil-led Open Process Automation Forum was emerging as a stand-out success.

OPAF began as a response by ExxonMobil to the looming obsolescence of many of its control systems, which had been supplied by one vendor. The oil supermajor concluded that investing in and implementing an open standard for technology offered a much better return than simply rolling into a new single vendor or trying to integrate technologies from multiple suppliers without an interoperability standard.

The OPAF, launched last year, was in turn modelled on a highly successful initiative by the US Department of Defence that established a global standard for avionics technology.

"All of the work OPAF is doing is similarly applicable to mining, so this new project is about assembling a group of miners so that they can contribute to those standards and realise the benefits as soon as possible," Kirkman said.

"Rather than just enabling the standards to be created, which is a feat in itself, we want to enable the workforce across the industry and train people who will be architects, systems integrators and users. We are partnering with UWA to create a lab that will facilitate R&D, testing and showcasing the technology that will ultimately help to speed up adoption."

A detailed sponsorship proposal is being prepared, and Kirkman is hopeful of securing between five to seven miners as partners, as well as major LNG producers.

If all goes to plan, the project will be underway by the end of the year.

Minerals to prop up battery hubs across Australia. 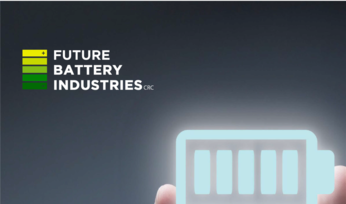 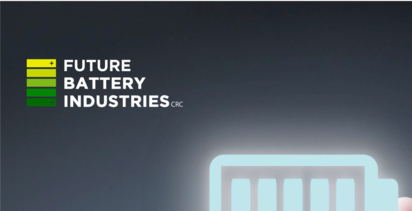