ATTENDEES at Aspermont’s forthcoming Future of Mining event in Sydney will get the chance to hear about the Siri for Maintenance research program developed by University of Western Australia Professor Melinda Hodkiewicz. 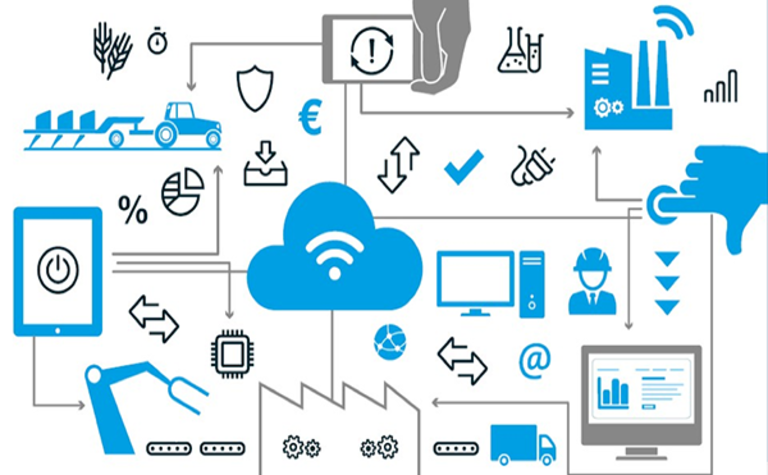 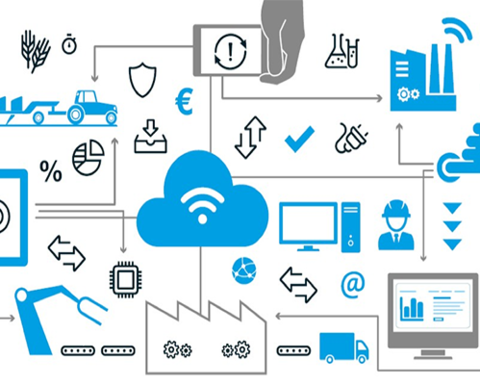 Industry 4.0, or the Fourth Industrial Revolution, is set to revolutionise the manufacturing and production industries.

Hodkiewicz spent six weeks at the prestigious Alan Turing Institute in London through its visiting researcher program where she started work on the project, which aimed to identify a common framework for the open exchange of industrial maintenance data from which a Siri-type query capability may be established.

She told Australia's Mining Monthly the maintenance management process in mining was labour intensive with an army of planners, schedulers, analysts and engineers working on what, when, where and how to maintain thousands of assets on a mine site.

However, this work is repetitive and transactional and could be automated.

What is missing though is ontology for maintenance.

With ontologies, Hodkiewicz said, data could be mapped according to machine-interpretable concepts, which could also be shared across the various digital platforms.

This also opens the door to processing by software agents and automated reasoning.

Hodkiewicz said ontologies built on the back of vast data available on the internet underpinned the search engines behind platforms such as Siri and Google.

However, she said data on mining maintenance was not public or accessible, which meant very little work had been done to develop ontologies in the mining space until now.

Hodkiewicz said her talk at the Future of Mining event would highlight the efforts of industry, government and academic groups in the US and Europe who were developing industrial ontologies to support Industry 4.0.

Delegates will find out exactly what researchers mean by ontologies, and why they could help improve productivity in maintenance management.

They will also find out why Siri for maintenance is important for data interoperability, and how ongoing global collaborative developments are making this a reality. 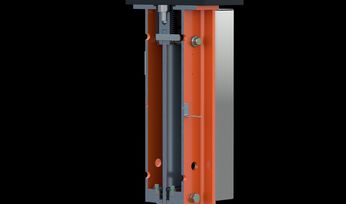 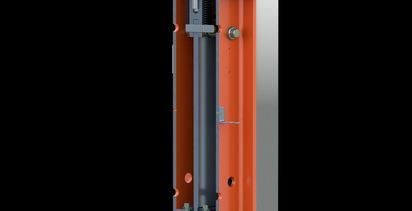