A BREAKTHROUGH by Lithium Australia could improve recycling outcomes for spent batteries. 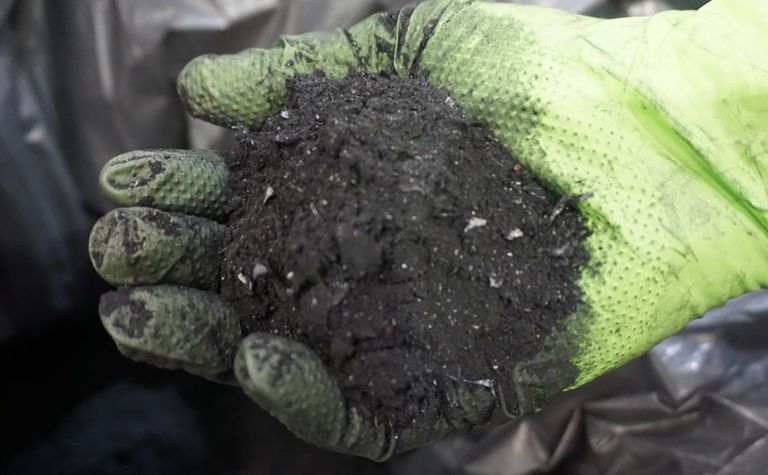 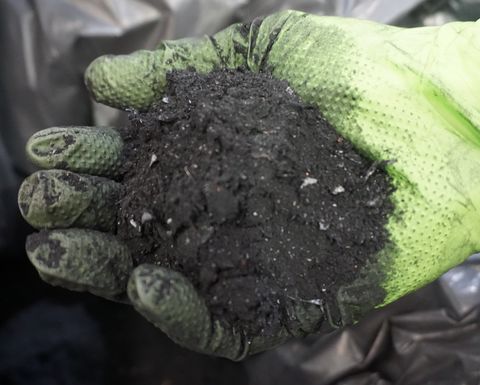 Lithium Australia has moved to lithium-ferro-phosphate powder production after successfully taking the lithium phosphate out of spent lithium-ion batteries with help from 14.29%-owned partner Envirostream Australia.

One such component - mixed metal dust - was refined and then used as a precursor to produce the LFP cathode powder, at the Australian Nuclear Science and Technology Organisation's headquarters at Lucas Heights in New South Wales, using Lithium Australia and ANSTO's lithium phosphate precipitation and refining technology flowsheet.

The refined lithium phosphate made at Lucas Heights is the first batch to come from recycled batteries.

The powder will be converted to LFP at the VSPC cathode powder pilot plant Lithium Australia owns in Brisbane.

The LFP will then be used to make coin cells, which in turn will be used for performance testing of the cathode materials.

"Lithium Australia's process has the potential to not only improve the sustainability of LIBs but also ease future supply constraints that may prove problematic to the industry," he said.

Griffin said employing LP in the direct generation of LFP was a significant technical achievement, one that reduced the number of process steps required to manufacture the cathode powder.

He said that was great news because LFP was the perfect battery configuration for energy-storage systems suitable for use in Australia's harsh environment.

Tests showed the cells have capacity of up to 161 milliampere hours per gram. 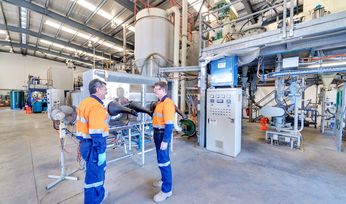 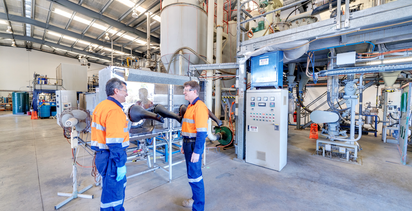 Liquid battery waste to save space