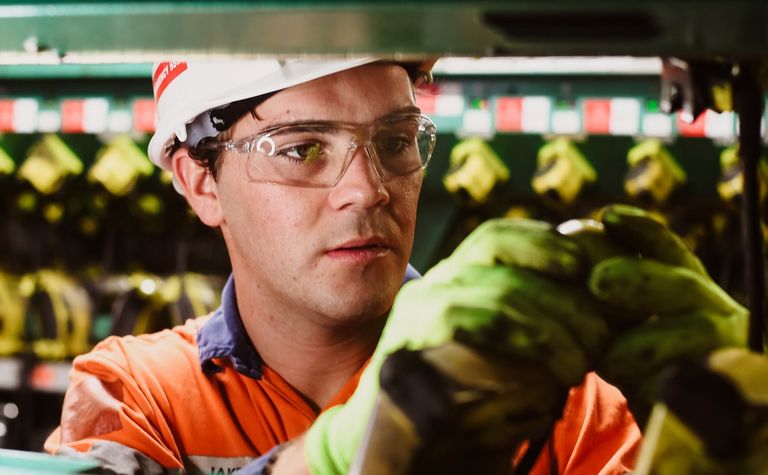 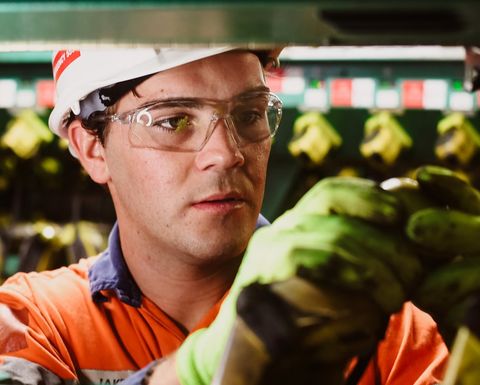 The challenge and the opportunity for Anglo American's suppliers lies in FutureSmart Mining.

He told a Bowen Basin Mining Club luncheon in Mackay that the Anglo American Operating Model, FutureSmart Mining and the Sustainable Mine Plan would work together to improve efficiency and safety.

"We have to transform in the decades ahead, and we're starting that journey now," Reynolds said.

"One of the things our new Operating Model does is give real clarity about what's important in our business, clarifying priorities of what we should be working on and planning for."

The challenge and the opportunity for Anglo American's suppliers lies in FutureSmart Mining, namely in working with specialist suppliers to solve problems that can be industry-wide, site-specific or even seam-specific.

The first iteration of the tablet was a 6kg mammoth, however, the process of designing and developing the technology produced a workable 1kg tablet that had been rolled out across its global underground operations.

He also showcased the new Met Coal Analytics Centre, or MAC, which will become the heartbeat of Anglo American's data analytics capabilities in Australia.

Driven by streams of data gathered from operations, the MAC generates operational insights, predicting and flagging possible issues before they even occur.

"Inputs to the MAC are vendor agnostic - we're gathering data wherever we can, with the goal of transformational operations capability," Reynolds said.

Across all transformation initiatives, Reynolds has a clear message for suppliers: communicate your capability, and demonstrate how you can align with Anglo American's priorities to streamline operations.

"The opportunities in data and digital are huge, and when you think about the level of change we're trying to drive in our business, there's enormous potential for suppliers to help us create that change," he said.

Analogue exploration data to be digitalised. 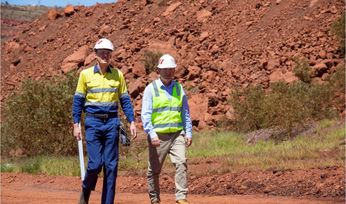 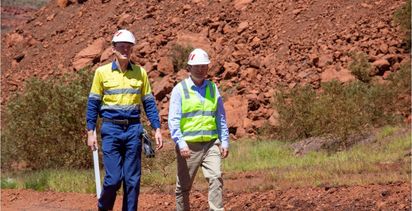