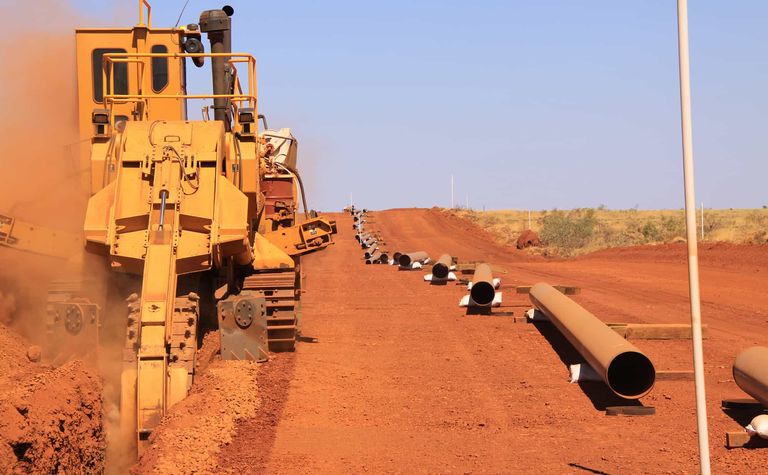 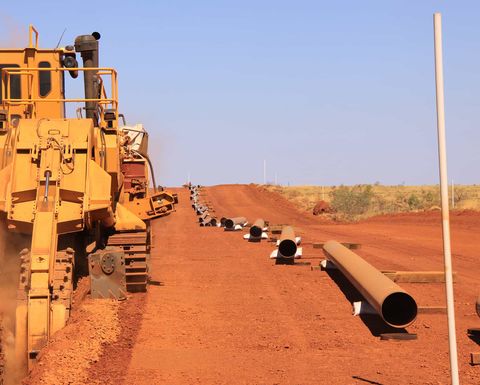 Gas pipelines to unlock the Mid West are being proposed by two different businesses, while a small-scale LNG hub is also being established for miners in the region.

The pipeline will start 50km east of Geraldton, pass Mount Magnet, and connect to the existing Goldfields Gas Pipeline about 40km south of Leinster.

The total length of the 3m-wide buried pipeline will be about 580km long and cost in the region of $460 million.

APA hopes to have the pipeline operational by mid-2022, forming an "interconnected WA Gas Grid".

The company will have to build additional infrastructure including a compressor station at Ambania to move the gas.

It is yet another gas supply project for potential Mid West mining endeavours.

AGIG has partnered with Anglo American and Cashmere Iron to build its pipeline and be "foundation offtakers" to instill commercial confidence.

Separately from AGIG and APA, a private company called Clean Energy Fuels Australia is also building its own gas project for miners in the Mid West.

LNG will be trucked from a yet to be built plant at Mount Magnet the 600km south to Wickepin. 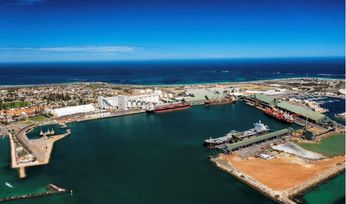 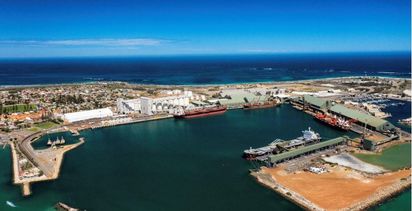