A COMPANY hoping to achieve an “invisible mine” using in-situ recovery to extract copper resources in South Australia could receive approval to undertake a six-week trial of its process in the short term. 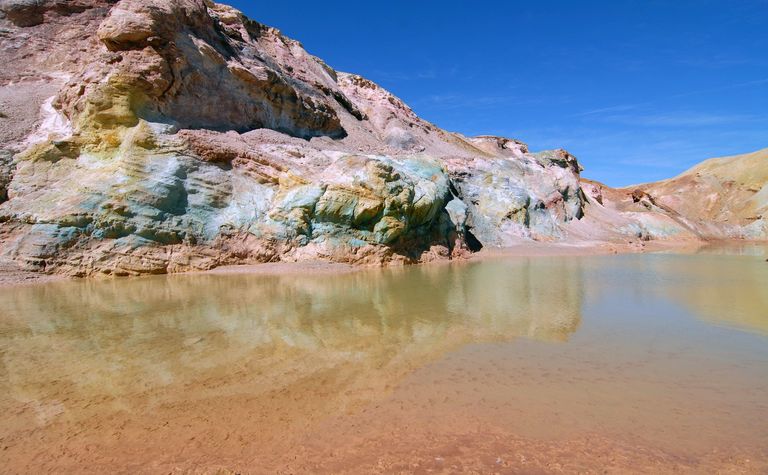 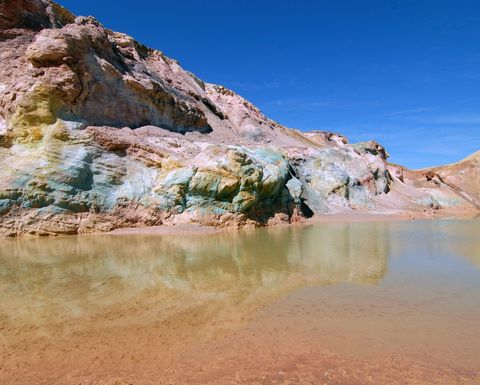 Project proponent EnviroCopper is looking to mine copper and gold without blasting, open-cut or underground mining, but instead using wells more akin to oil and gas extraction.

In-situ recovery, also known as in-situ leaching, is already used in uranium mining, although it is a relatively uncommon practice in other metals production with only three successful operations in the US.

EnviroCopper has partnered with the University of Adelaide, the CSIRO, and research centre Mining3, to undertake the trial at the Kapunda copper and gold deposit.

CSIRO is providing testing and environmental services to ensure groundwater is not impacted.

With CSIRO's help, EnviroCopper has already identified suitable lixiviants for the process, which are biodegradable and not dissimilar to a food sweetener.

EnviroCopper told AMM hydraulic fracturing would not be required for the trial as the orebodies were already highly fractured.

"Hydro geologic testing combined with geophysics has been used to develop a regional ground water that shows there is no risk to receptors in the area," Faulkner noted.

He said the geology of the permit was different from traditional "layer cake" stratigraphy.

EnviroCopper is finishing its research phase, which was partially funded through a $2.8 million federal government grant focused on filling gaps in research around in-situ metals production.

It has contracted local South Australian business Drillsmith and Victoria's Watsons Drilling to drill the wells.

"Watsons Drilling has extensive experience in the ISR space having installed many wells at both the Beverly and Honeymoon ISR Uranium operations," Faulkner said.

Each trial well will be remarkably shallow with a depth of just 30-40m.

If the project proceeds further, production wells will have a depth of about 100m. 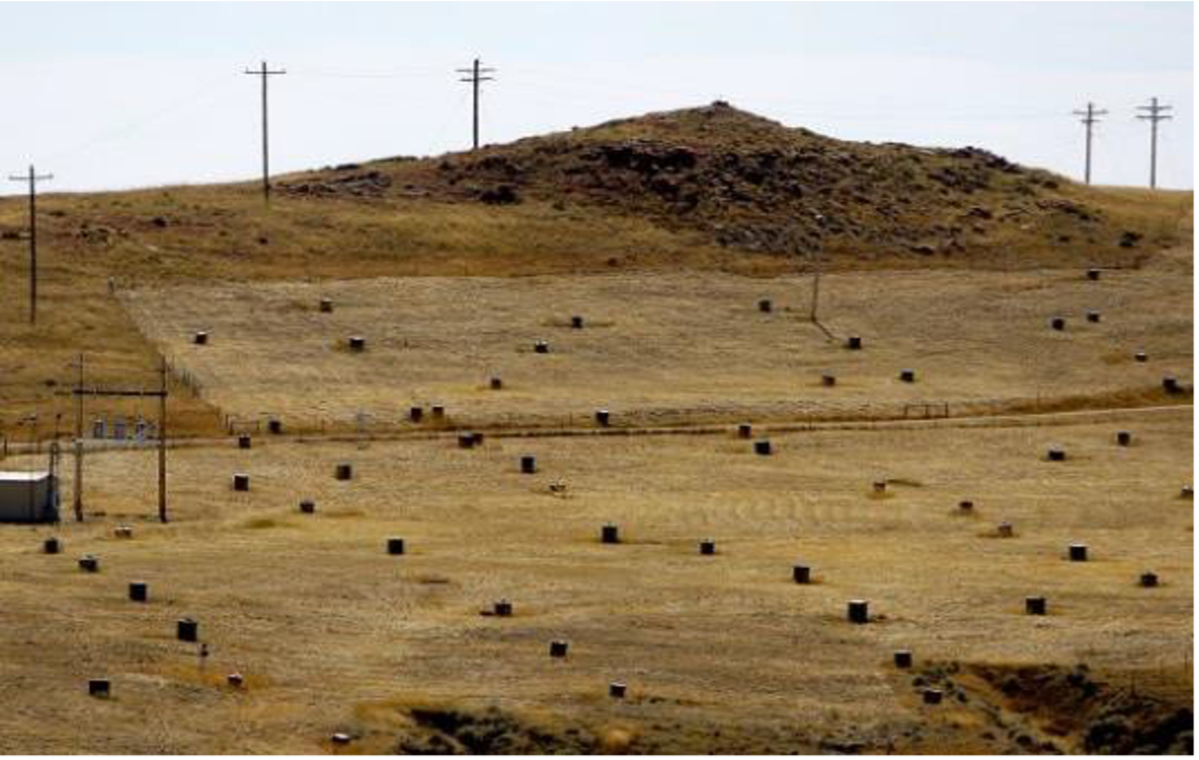 "ISR utilises very little surface infrastructure, there are no open cut pits, no waste dumps or tailings dams and most of the above ground infrastructure is removed after mining is completed," he said.

"Because there is no digging, crushing or grinding there is relatively little traditional mining equipment required so the greenhouse gas emissions for ISR mining are about half to a third those of conventional mining."

It is also a cheaper way to extract metal with lower costs associated with mining, comminution, tailing storage, and processing.

"ISR doesn't work for all deposits but on those it does work on it is a very cheap way to metal," Faulkner said.

However, the trade off is the fact that ISR methods generally only allow for about 70% of ore to be mined. Conventional mining would target 95% of the ore body.

For ISR to work, the majority of the orebody has to sit below the water table.

The deposit also needs to have a degree of permeability such as natural fractures, shear zones fault zones, porosity, or weathering.

The metal species also needs to be leachable - and luckily, copper is.

According to desktop studies of EnviroCopper's Kapunda project, the tenement holds a resource of 119,000 tonnes of copper. 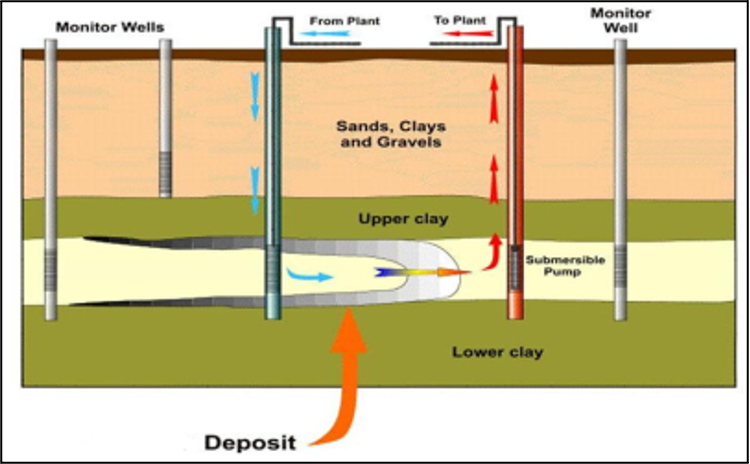 Data the answer to helping a mine disappear. 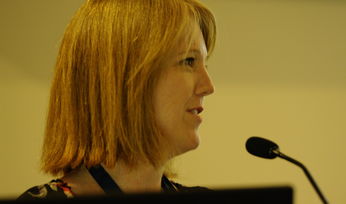 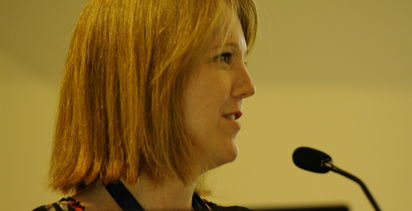