A NEW South Wales gold mine will be the first in Australia to trial custom-built motion detectors that can sense ground disturbances to provide early warnings of environmental disasters such as tailings dam collapses. 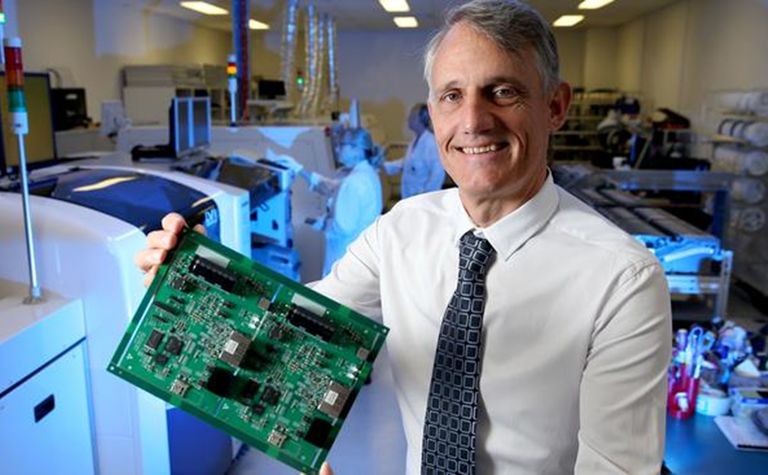 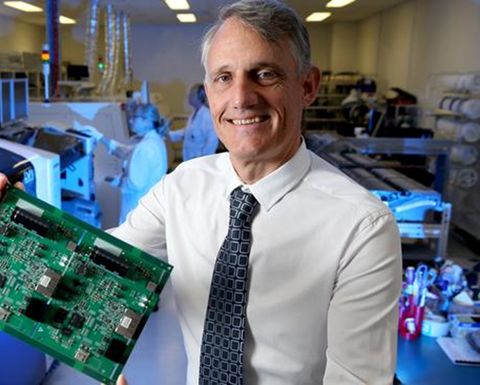 The system of sensors was developed by Queensland electronics company Hetech and commissioned for use by Automated Infrastructure Monitoring, as part of its EarthSub monitoring system.

"Following the introduction of the new Australian system in NSW, it will be commercialised for other local miners as well as for the global market," he said.

Hetech managing director Mark Steiner said Australia was leading the development of digital solutions to prevent major tailings dam disasters such as the Brumadinho Dam collapse in Brazil, which claimed 270 lives and led to the introduction of world standards for dam monitoring.

The dam failure released about 12 million cubic metres of tailings on January 25 2019 and caused a massive mudflow through the Córrego do Feijão iron ore mine and surrounding communities, with most agricultural land in Brumadinho totally destroyed.

Dam owner Vale was also involved in the Mariana dam disaster in November 2015, which killed 19 people and destroyed the village of Bento Rodrigues.

Steiner said miners were under unprecedented scrutiny when it came to protecting lives and the environment.

"The world currently has its eyes on climate change and global warming technologies, and rightly so, but the industry also needs to maintain a strong focus on preventing other environmental disasters," he said.

Steiner said the sensitivity of monitors had long been a weak link in the evolution of sophisticated mine monitoring systems.

"Hetech has specially developed the new system of sensors for a gold mine in New South Wales to detect and measure a wide range of unique local risks, from fast soil movements that indicate a dam breakage, as well as slower, more subtle movements that give early warning of potential problems," he said.

"This gives asset owners the ability to monitor their assets remotely, around the clock."

Steiner said by tracking subtle ground shifts, there was a very real opportunity to correct problems before they occured.

"Most companies are responsible and keen to do the right thing but much of the storage infrastructure is ageing and there are big challenges for monitoring facilities in remote locations and achieving compliance with new international safety standards," he said.

Risk management precautions must be in place with conditions continuously monitored. 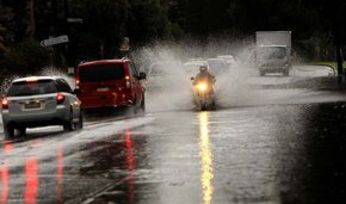 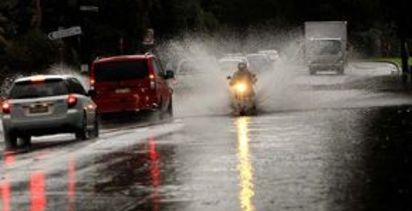 Eyes on the ground

Back to school with CSIRO