INDIA’S insatiable demand for energy will lead to the construction of more coal fired power stations around the country, despite the impact on the environment, according to a report by RepRisk. 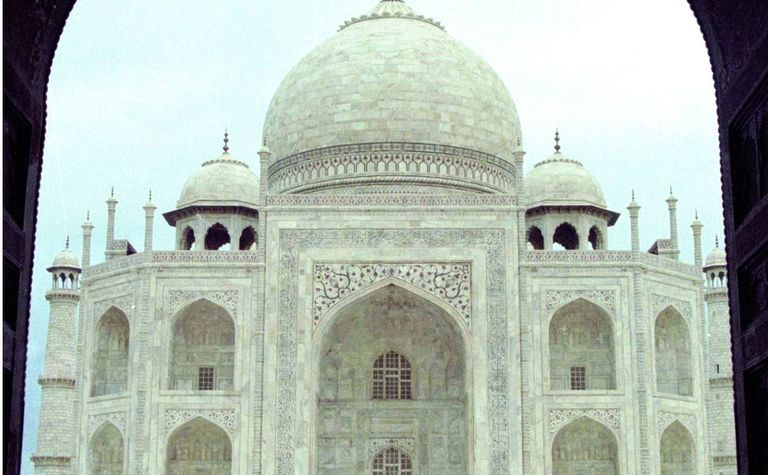 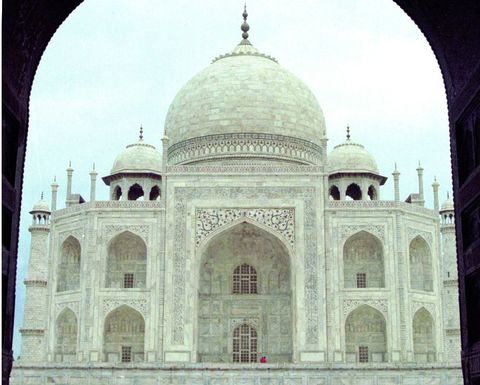 India's demand for coal is surging.

Coal projects such as Adani's proposed $16.5 billion Carmichael mine in Queensland will feed those power stations for decades to come as the Indian economy grows.
"With a growing demand for electricity as India goes through fast-paced economic changes, the world's largest coal-plant developer, National Thermal Power Corporation of India, headquartered in New Delhi, has announced plans to invest US$10 billion in new coal-fired power stations until 2022," the report states.
"NTPC plans include new plants in Jharkhand, as well as in Singrauli, in the state of Madhya Pradesh, and Talcher in Odisha."
However, India's Central Electricity Regulatory Commission estimated that thermal plants already under construction would be able to meet demand until 2027.
At present, about 78% of generated power in India comes from coal-fired plants, making the country one of the biggest coal users in the world, according to the report.
The report states most of India's coal power plants violate the air pollution standards imposed in 2015 by the Ministry of Environment and Forests.
"According to a November 2017 study published by the University of Maryland and the US space agency National Aeronautics and Space Administration, India is set to surpass China to become the world's largest emitter of sulphur dioxide, a toxic air pollutant that has been blamed for India's current haze problem," the report states. 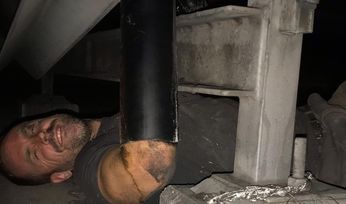 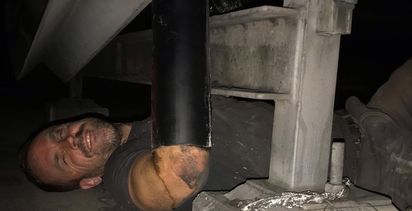