ABOUT 40 coal ships chartered by Indonesian traders with Tanda Registrasi licences will be stranded for the next few weeks until a resolution over measures by the Indonesian government to collect duties is found. 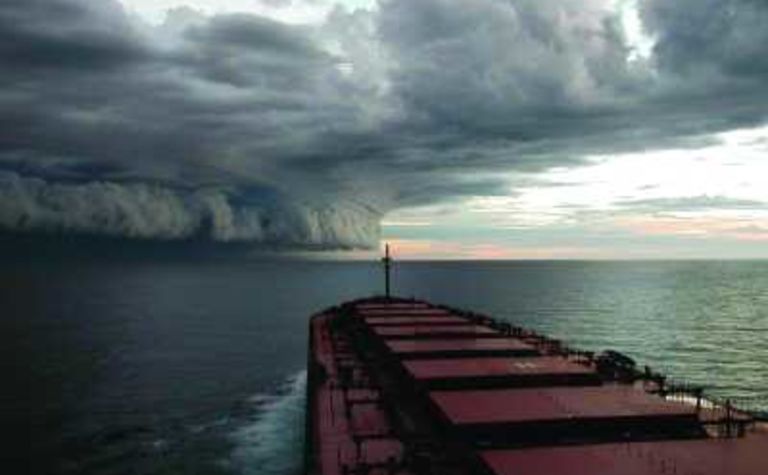 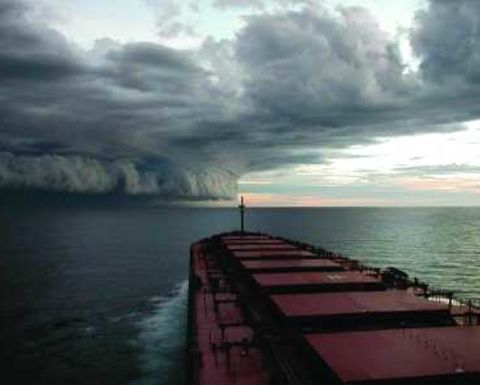 Traders with old Tanda Registrasi and associated Ekspor Terdaftar licences to export coal since July 1, 2018 have been forbidden to do so, according to Wood Mackenzie.
"Market rumours suggest the ban only applies to companies that have defaulted in paying duties and taxes, irrespective of whether it is a trader or a miner," it said.
Most of the vessels are in South Kalimantan and East Kalimantan, either loaded or waiting to be loaded, and are mostly destined for China, according to WoodMac.
The affected vessels, with a capacity of 2.5 million tonnes of coal, equate to about 15% of Indonesian seaborne supply for the next 15 to 20 days.
"Indonesia is the largest exporter of thermal coal in the world and traders play an important role, especially in the blended coal segment," WoodMac said.
"We understand the government's aim in introducing this policy is to regulate exports and make sure that royalties, duties and taxes are paid for each tonne of coal produced and exported."