THE receivers and managers of Bounty Mining, PriceWaterhouseCoopers have accepted an offer from Constellation Mining, an entity wholly owned by QCoal, to buy the business for an undisclosed sum. 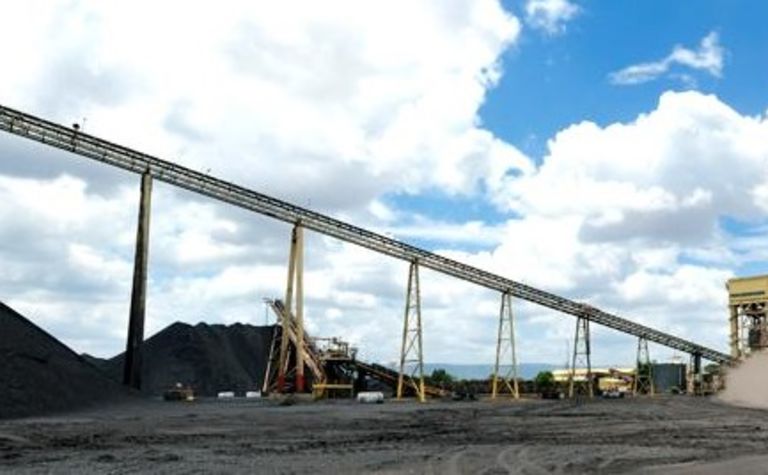 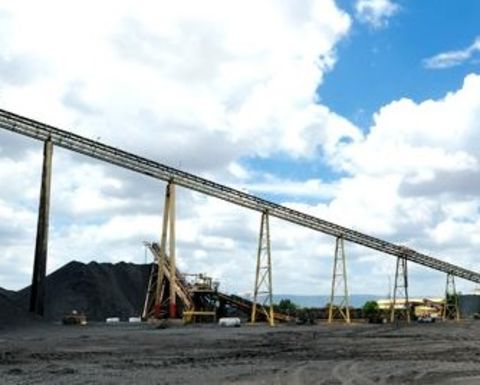 QCoal will buy all Bounty's assets including the Cook colliery in Queensland.

The sale includes and assets of Bounty and its subsidiaries and the Cook colliery in Queensland.

"Subject to obtaining the necessary approvals for transfer of assets, the transaction is expected to be completed by May 2020," PwC said.

Bounty Mining went into both voluntary administration and receivership on December 17 after benefits of proposed place change mining at its Cook colliery in Queensland could not come soon enough.

"All parties registering an interest will be required to sign a confidentiality agreement in order to participate in the process," PwC said in a statement.

"Bounty is an underground coking and thermal coal mine operator and developer, with a portfolio of production, development and exploration assets located in and around the Bowen and Laura Basins in Queensland."

In recent months the company started to pin its hopes on the adoption of the place change mining method, which it put into practise in November.

However, the path to that place change effort was a difficult one, with one of the company's continuous miners getting buried in rock falls in October.

Those rock falls cost the company 23,000 tonnes of production.

On December 4 the company needed $10 million to cover the lost revenue caused by the October rock falls; $15 million in working capital to cover unforeseen events and cover ongoing operating loss; and $10 million for the work needed to establish place change panel three.

Bounty also had a first repayment commitment of $20 million due in July. 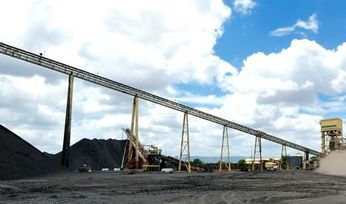 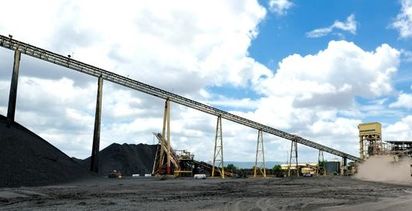