INDONESIAN coal mining exporters have secured an agreement that helps them gain from the spat between China and Australia that has led to 80 Australian coal mining ships carrying 8.8 million tonnes of coal waiting outside Chinese ports with cargoes estimated to be worth $1.1 billion. 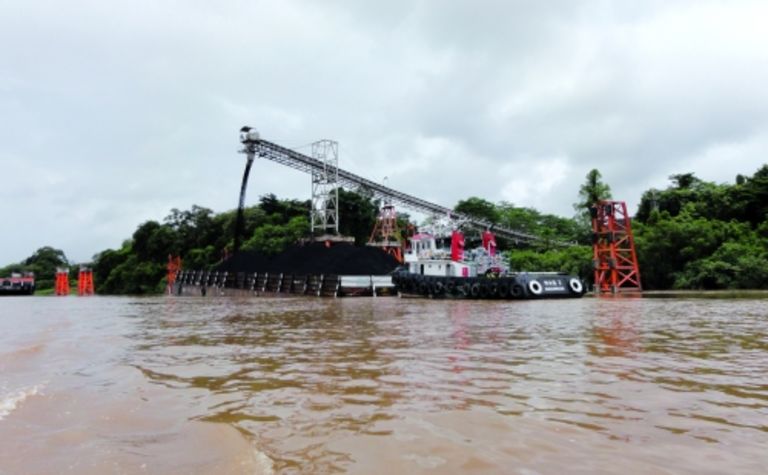 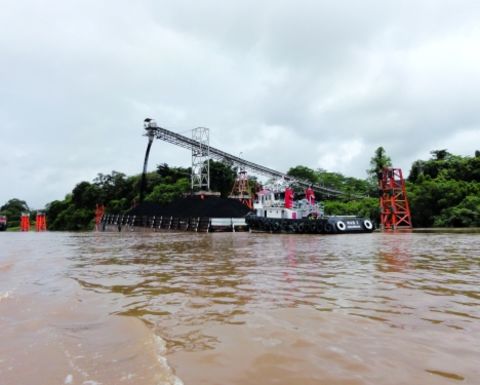 Indonesia is the world's major exporter of thermal coal.

Indonesia is keen to ramp up its thermal coal exports to China in the wake of the COVID-19 pandemic in which its exports to China dropped 24.5% in the first 10 months of 2020 to 86.88 million tonnes compared to 115.03Mt, according to Refinitiv data.

The Indonesian Coal Mining Association is hoping China will buy US$1.467 billion worth of thermal coal from Indonesia next year after a trade deal was signed with China Coal Transportation and Distribution last Wednesday.

"It is hoped that there will be an increase of coal exports to China by 200 million tonnes in the coming year," APBI said.

"The target quantity will be reviewed every year."

Meanwhile coal exports from Australia are believed to have fallen 96% in the first three weeks of November as China starts taking a more aggressive stance towards Australian exports as the diplomatic row intensifies.

"We are working closely with the industry as well as seeking assurances and clarity from Chinese authorities that this is not discriminatory action against Australian coal," he said.

"We reiterate that all terms of our free-trade agreement and world trade obligations between Australia and China should be upheld and respected." 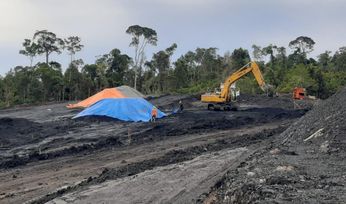 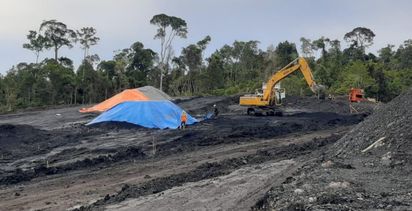