WITH the downturn triggering more demand for business restructuring, Tiger Asset Group is seeking out more clients via a new headquarters in the mining state’s capital. 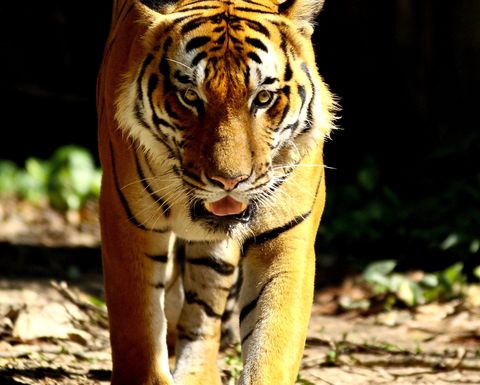 The move has been a a success, with two auctions already lined up.

Tiger was appointed by advisory firm McGrathNicol as receivers and managers of Midwest Vanadium to help sell several millions of dollars’ worth of processing and refurbishment materials associated with the troubled Windimurra vanadium and iron ore mine in Western Australia.

Midwest Vanadium, a subsidiary of Atlantic, went into voluntary administration in February. Its processing and refurbishment materials are currently stored in third party logistics warehouses in Kewdale and Geraldton and will go on public tender from this week until May 7.

In addition, Tiger will help McGrathNicol sell more than $85 million worth of drilling and support equipment following the collapse of Nitro Drilling in Queensland’s Bowen Basin.

“There is definitely lots of money looking for a home,” Tiger director restructuring and finance Ben Gibson said.

“Buyers are currently seeing a unique opportunity to buy quality assets – the type that normally does not become available at auction.

“The environment is presenting some excellent buying opportunities for educated buyers.”

Gibson expects buyers will be parties which have cashed in during the mining boom and are now looking to position themselves ahead of the game for when the market picks up.

Cash and commissioners just the start for Territory boom 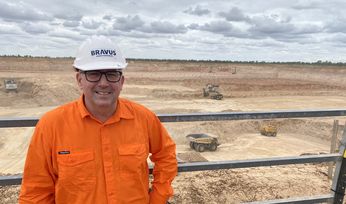 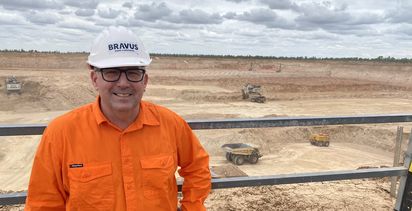