THE opportunity presented by a proposed ‘Lithium Valley’ in Western Australia, is real, according to an infrastructure expert. However, he warns that time is running out to capitalise on it. 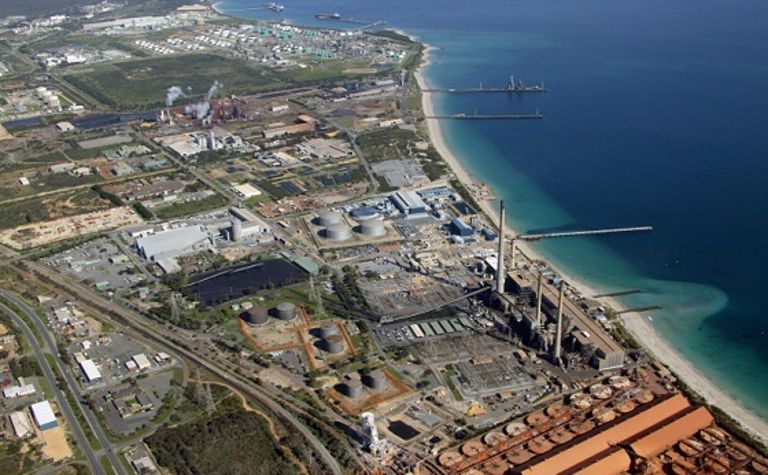 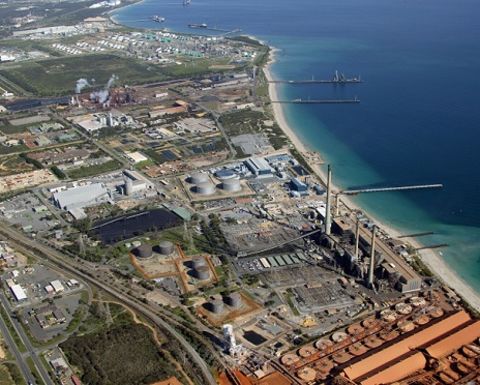 Kwinana an "absolute gem" and ideal for Lithium Valley.

InfraNomics director Cameron Edwards told the AMEC Convention that WA was only capturing half a percent of value in the lithium value chain.

"We can't think of another strategic metal in history that has created less value for its country of origin," he said.

"China has captured the majority of the value - good on them."

Europe and the US have become increasingly concerned about the availability of critical metals, with ethical supply and traceability becoming more important.

Edwards said that only strengthened the case for a battery minerals hub in WA.

"What WA has is the ability to offer a concentration of all of these critical resources in one location - and at commercial quantities."

However, Edwards said, capitalising on the opportunity was not something industry or the government could do alone.

Three weeks ago, the WA government, in conjunction with AMEC, announced a "Lithium Value" taskforce.

AMEC has predicted there is a two-year window to carve a niche before the global battery supply chain solidified.

"We're in that window already - it's most likely going to close some time in 2019," Edwards said.

Tianqi Lithium is spending $717 million on a lithium hydroxide plant in Kwinana, and SQM and Kidman Resources have also selected Kwinana as the location of a planned refinery.

Edwards described Kwinana as an "absolute gem" and the perfect location for Lithium Valley.

"There's certainly nothing like it in the rest of Australia," he said.

"I drive past it and I see a powerhouse for the future.

"It really is the golden goose that could be a lot more valuable than it is today."

InfraNomics has been making a strong case for an outer harbour port development at Kwinana.

"We can do whatever we want in Fremantle but it will never be as internationally competitive as Kwinana."

Edwards said there was also a case for a regional Lithium Valley.

US giant Albemarle, Tianqi's partner in the Greenbushes lithium-tantalum mine, has gained WA Environmental Protection Authority approval for a plant at Kemerton, south of Perth. Meanwhile Neometals recently selected Kalgoorlie as the location for a planned facility.

According to Edwards, 2017 direct employment in the WA battery metals sector was 7291 people, and the economic contribution in the 2017 financial year was $2.97 billion.

If WA capitalises on the opportunity, it is predicted that direct and indirect employment could be as high as 100,698 people in 2025, generating an economic contribution from mining and refining of $56.52 billion per annum. 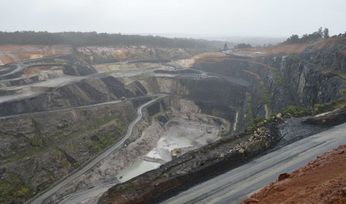 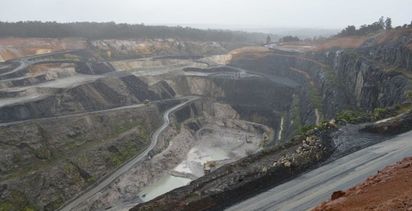