Finding the best for Browns Range

WITH the resources sector on the up again the employment market is becoming more competitive and companies are finding it harder to get their hands on quality candidates. 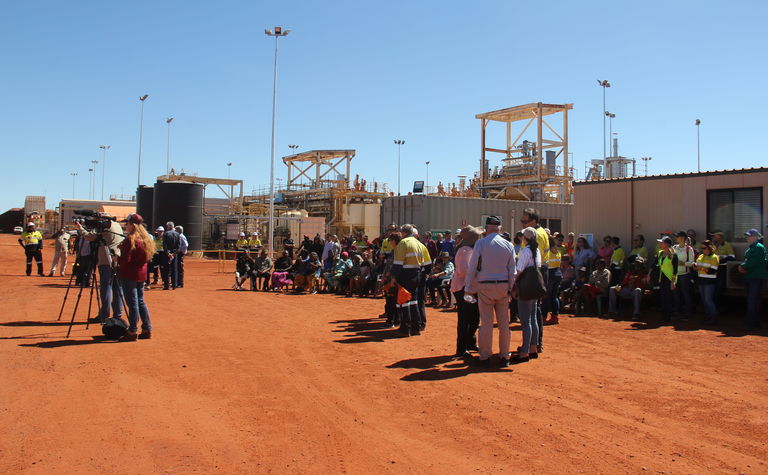 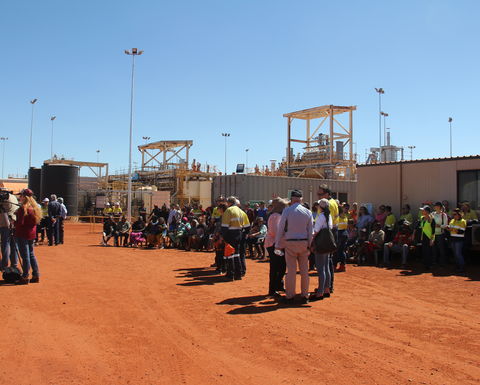 The opening ceremony at Browns Range

Small-cap miners especially are finding themselves at a disadvantage because they just cannot afford to offer the same type of perks as the bigger players.

When Northern Minerals needed to recruit more than 40 operational staff for its remote Browns Range project in the eastern Kimberley region - one of the most socially disadvantaged regions in the country - it turned to Perth-based HR and recruitment firm PeopleStart, which tailor-made a recruitment strategy for the rare earths player.

PeopleStart director Dayna Edwards told Australia's Mining Monthly that Northern Minerals quickly found out it needed to reassess its recruitment strategies if it wanted to attract the best talent.

Edwards said the small-cap miner faced a number of hurdles as it made the move from constructor to producer, including the plant's remote location, with the site often inaccessible by road during the Kimberley wet season and the extremely complex world-first production processes that were carried out on the beneficiation and hydro-metallurgical processing plant.

There was also a pressing need to complete the recruitment campaign within the tight timeframe of the mine opening.

Edwards said PeopleStart launched an online marketing campaign to highlight Northern Minerals' culture of "people first", which she said demonstrated the company's genuine care and commitment to its people.

As part of the campaign Edwards said PeopleStart developed a strong employee value proposition, to be clear on why candidates would want to work for Northern Minerals, and promoted the fact employees would be part of a cutting-edge project that would provide unique opportunities to develop and learn highly desired skills.

Edwards said they also highlighted the fact working at the site came with an opportunity for employees to help the Kundat Djaru people living at the nearby Ringer Soak community, who face some of the toughest social and economic conditions in the country.

The Kundat Djaru people were evicted from the nearby Gordon Downs Station in the late 1970s as a result of the federal government bringing in award wages in WA.

There are about 160 people living in the community.

Edwards told AMM that Northern Minerals was not looking for hard headed miners, it wanted people who were passionate and invested in helping out the community.

She said the online campaign generated interest from tens of thousands of potential candidates.

Edwards said at the end of the day the tailor-made recruitment strategy was a success, with Northern slashing its recruitment costs by $250,000, and annual labour costs were down 10%.

She said the big problem now was retention, with employees prime for poaching, given their cutting-edge skills. 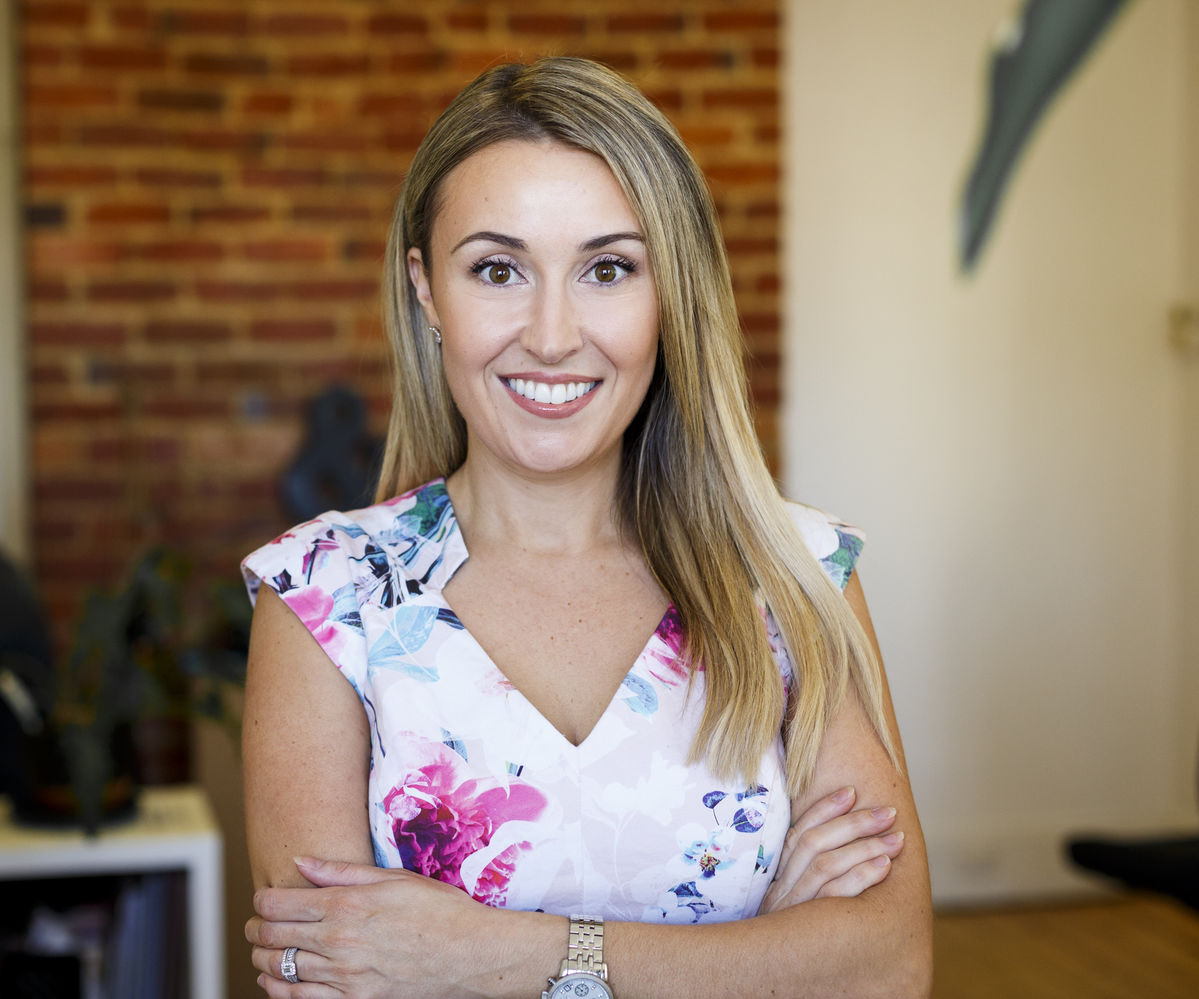 Ore sorter to be used to gain a better understanding of potential process improvements. 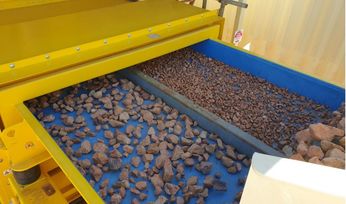 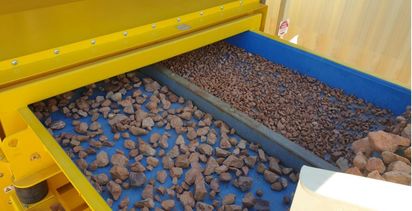