THE National Stock Exchange is taking another run at creating a true second board to the Australian Securities Exchange and attract miners and mining, equipment, technology and services players is a key part of that. 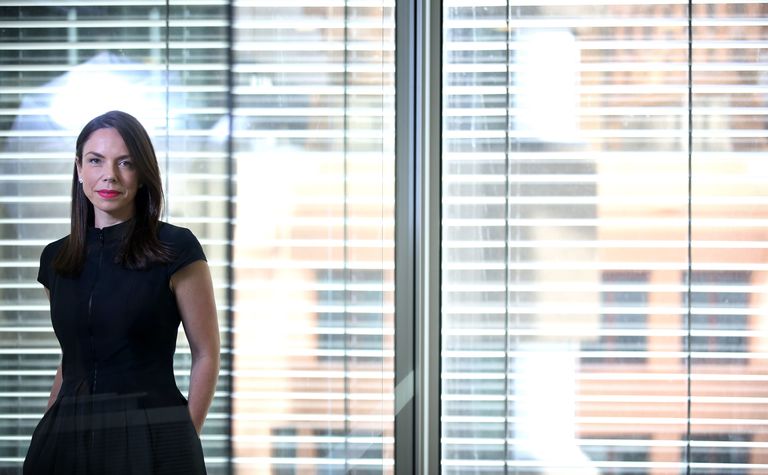 Ann Bowering is working to build up the NSX.

The NSX, which started its life as the Newcastle Stock Exchange, has undergone some significant changes in the past 10 years. Not least of those was the decision to hive off its Melbourne and Newcastle offices. No doubt the latter would have been tough given the history there.  These days the NSX head office is in Sydney.

Another fillip for the NSX is its recent partnership with IRESS, which provides distribution to a significant portion of the market.

Previously NSX shares were not available for trading through IRESS so brokers would have to go to a separate terminal, log in and place an order. The partnership means NSX stocks can appear alongside ASX stocks, making trading them easier.

The NSX has also been approved to access the Trade Acceptance Service. That allows transactions affected through non-ASX affiliated Approved Market Operators to be cleared and settled by the ASX ion the same basis as trades executed on the ASX's cash equity markets.

One of the benefits is that it aligns post trade processes and messages between NSX, ASX and Japan and Australia-based alternative market operator Chi-X, which will reduce costs.

She said the next 18 months would be very much about business development for the organisation.

A key aim of that will be attracting the sort of companies that Bowering believes the NSX needs to take it to the next level - namely mining and METS.

"The companies on the exchange aren't representative of where we want to take the exchange," she said.

One of her aims is to attract more METS and mining companies to the board.

"We know the mining community has been the backbone of the equity markets for decades," Bowering said.

"The investors are knowledgeable in that space.

"It's got to be beneficial to these guys to have access to an alternative."

Bowering points out that every major market in the world has an alternative board.

In London it is the Alternative Investment Market. Canada has the Venture Exchange.

The NSX's main benefit over the ASX for emerging companies considering a listing is in the form of easier listing rules.

In terms of spread, the NSX requires a minimum of 50 shareholders, well below the ASX's 300 shareholder requirement.

For an emerging METS company needing capital to expand, that 300 non-affiliated shareholder spread can be a difficult hurdle to clear.

The NSX will have the same continuous disclosure requirements as the ASX - something that is mandated by Australian corporate law.

Bowering said all NSX prospectuses and offer documents would have to be submitted ASIC for consideration first.

National Group have been part of history, handing over 5 of the 2nd largest mining trucks to BHP 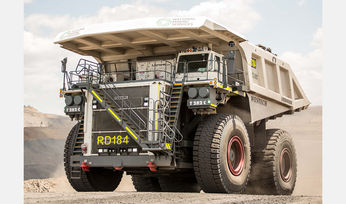 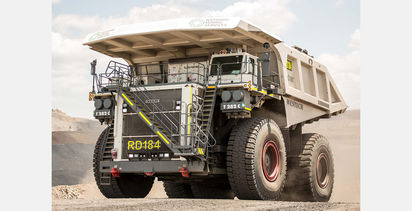