ACCORDING to the Australian Tax Avoidance Taskforce, 722 out of 2109 Australian and foreign owned companies paid no tax in the 2016-17 tax year. 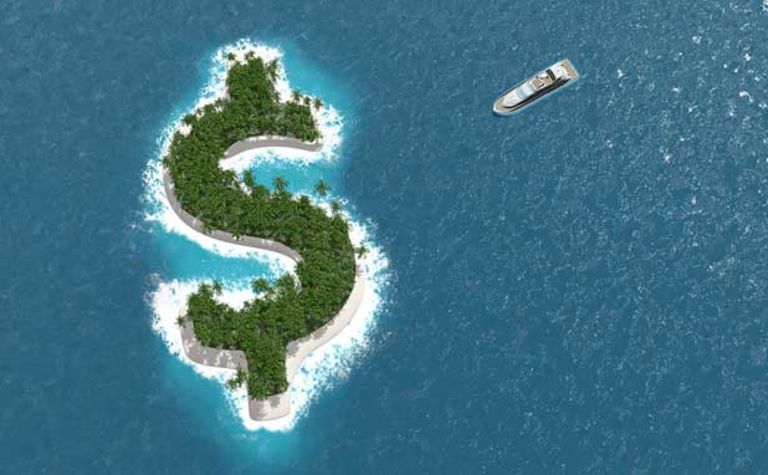 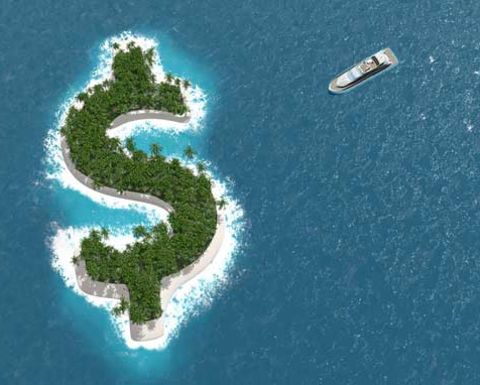 The taskforce was formed two years ago to scrutinise the tax affairs of multinationals, large corporations and wealthy individuals.

Return on investment has been good. The taskforce has been given funding of $679.9 million and collected $5.6 billion in extra tax since it started.

Deputy Commissioner Mark Konza said the taskforce let the Australian Tax Office run a fine-tooth comb over two thirds of all corporate tax paid in any given year.

Alongside the taskforce the ATO also has 71 audits covering 67 multinational corporations and a number of multinational anti-avoidance law and diverted profits tax reviews underway.

Australian Treasurer Josh Frydenberg said making sure corporate taxpayers paid their fair share of tax helped the country provide tax relief for individuals and small and family businesses and the essential services that Australians rely on.

The latest transparency report covers 1721 Australian and foreign owned companies reporting an income of $100 million or more, and 388 Australian private companies who made more than $200 million.

Of the 722 non-tax paying companies, 48 are active in the mining industry.

However, the ATO said that while 722 did not pay tax, most had good reasons.

It might be that the company was highly sensitive to market conditions or was investing profits back into the business, or was distributing profits to other entities within the broader group.

The distribution of tax deductions and tax offsets can also affect the amount of taxable income and tax payable. 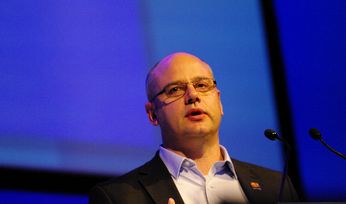