Congratulations on the win. Now about those promises …

WITH Scott Morrison winning the keys to the Lodge in his own right on Saturday, the Minerals Council of Australia has taken the opportunity to remind the government of some of its mining commitments. 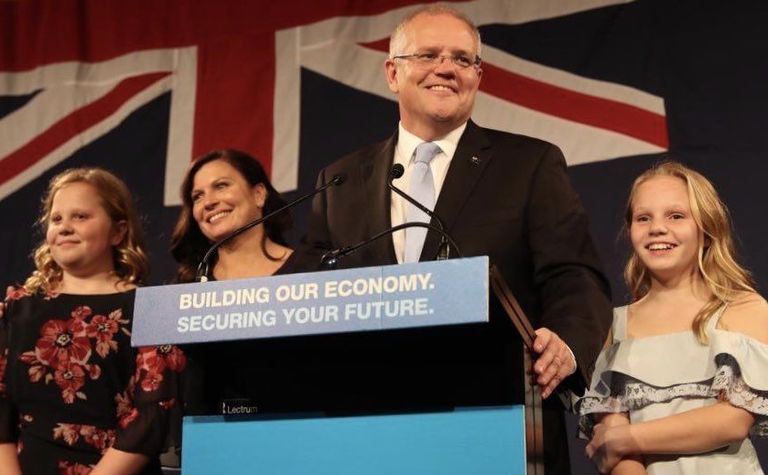 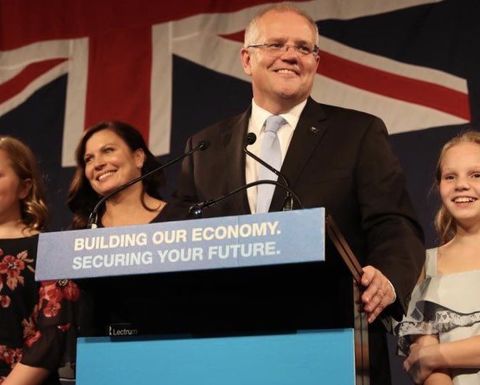 Scott Morrison after his win in the 2019 election.

Not least of those was the $30 million for the Central Queensland University School of Mines and Manufacturing - Gladstone and Rockhampton.

During the campaign the Liberal-National coalition also promised to:

Minerals Council of Australia CEO Tania Constable said she would also welcome the opportunity to support the work the government had started through the Strategic Resources Group to keep improving Australia's competitiveness.

Constable said the election victory was a win for regional jobs, particularly in the big resources states of Queensland, Western Australia and New South Wales.

"There is now a clear mandate for resources projects that have lawful approvals to proceed, such as the Adani coal mine in Central Queensland and the Yeelirrie uranium mine in WA," she said.

"The coalition's Resources Statement will promote our national brand, boost cooperation with the states on the development of new resource basins, upgrading and enhancement of skills and investment in advanced seismic and aeromagnetic surveys to discover the critical minerals we will need for Australia's future."

He did, however, hope the coalition government would adopt one Labor policy and legislate for life of project enterprise agreements.

That was essentially what had been recommended by the Productivity Commission's review of Australia's workplace relations system.

It would apply to construction projects running longer than three to four years to provide some certainty over wage costs over that time.

The Chamber of Minerals and Energy of WA is looking forward to the coalition's commitment of a $525 million skills package with 80,000 new apprenticeships coming to pass.

CMEWA chief executive Paul Everingham said the sector was going to need an additional 15,000 specifically skilled roles over the next six months.

"While this [skills package] might not help in the short term, it's reassuring to know that we will have skilled workers coming through the pipeline, who can choose a long-term career in the resources sector," he said.

Thousands of tenements could disappear overnight.