SUPPORT seems to be building to at least get the debate started over developing an Australian nuclear power industry. 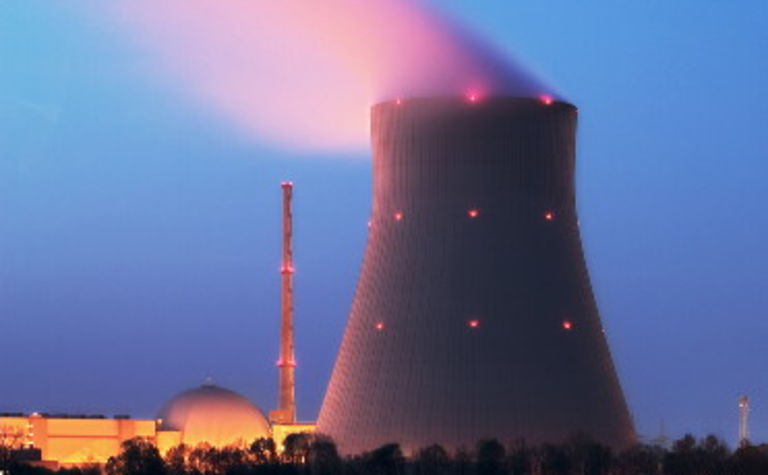 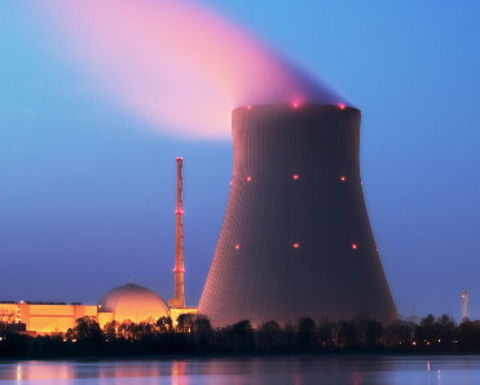 Support is growing to at least start a debate on creating an Australian nuclear power industry.

Last week Australasian Institute of Mining and Metallurgy president Janine Herzig used her address at the institute's International Uranium Conference to call for a discussion of the opportunities open to Australia as a major uranium mining jurisdiction.

Meanwhile, the New South Wales Minerals Council has thrown its weight behind plans to repeal 1986 legislation banning uranium mining and nuclear power for electricity generation in that state.

One Nation MLC Mark Latham is introducing a Private Members Bill to NSW Parliament to try and reverse the uranium mining and nuclear power generation bans.

Herzig said AusIMM firmly believed the time had come for Australia to seriously discuss the employment opportunities, reduced carbon emissions and increased base load energy security that would come from developing an Australian nuclear power industry as part of the country's energy mix.

"Any such industry must be underpinned by the highest professional standards and accreditation," she said.

"When it comes to uranium mining, we already have this knowledge in Australia, from the technical skills and personnel, to the expertise in positive community engagement, health, safety and environmental outcomes."

AusIMM CEO Stephen Durkin echoed Herzig's sentiments, saying there was a stigma attached to uranium that was holding the discussion back.

"Without pre-empting the findings of any such inquiry, we should at least be capable of having the conversation about possible opportunities," he said.

"Given Australia's rising power costs, lower energy security and desire to reduce emissions in power generation it is time to explore the role that uranium could play in Australia's energy supply.

"We believe that professionals in the Australian resources sector are capable of contributing to, and driving this expansion of the nuclear power industry, when provided with the necessary support."

NSW Minerals Council CEO Stephen Galilee said the NSW uranium ban was out of date and out of touch and its repeal long overdue.

"The ban on exploring for uranium was repealed in 2012 yet the mining ban remains, creating the absurd situation where it's legal to explore for uranium in NSW but illegal to mine it if found," he said.

"It makes no sense that if you step across the NSW border into South Australia it's legal to mine uranium, as it is in Western Australia and the Northern Territory, yet not here in NSW."

Similarly, Galilee is questioning the ban on nuclear power for energy generation, saying it undermines any genuine technology-neutral approach to energy policy in the state.

"A true technology-neutral approach to energy policy does not declare one particular form of electricity generation ‘illegal', especially as a source of energy generation that is widely used in many other countries around the world," he said.

"Nuclear power is part of the energy mix in some of the largest global economies, including many held up as shining examples of having low emissions electricity.

"It doesn't make sense that we aren't even able to consider it as part of our energy mix here."

The state has arguably come closest to having nuclear power with the federal government giving in-principle support for the construction of a 500MW nuclear power station at Murrays Beach, Jervis Bay in 1969.

It was considering a plant that would have cost $131.3 million to build and would have hopefully been operational by 1975.

Tender documents were issued in 1970 with four tenders shortlisted. Those came from Canada, the UK, The US and the then West Germany, with the most favoured bid the one from the UK.

However, Prime Minister John Gorton was replaced by William McMahon who was not as in favour of nuclear power as his predecessor.

In 1971 a Cabinet submission noted the cost of the plant had grown to $208 million and that the government would have to subsidise the station by $6 million a year.

Given a coal-fired power plant would only cost $87 million to build and require no subsidies, the nuclear plant plan no longer stacked up.

Jervis Bay residents missed out on having a nuclear plant in their backyard. They did, however, end up with a car park with bays large enough for their cars and boat trailers right next to Murrays Beach that had been built for the power station.