RIO Tinto is pouring $10 million into a four-year program that will crowd-source and fund ideas from start-ups and schools to upskill school children and plug the impending digital skills gap in the future workforce. 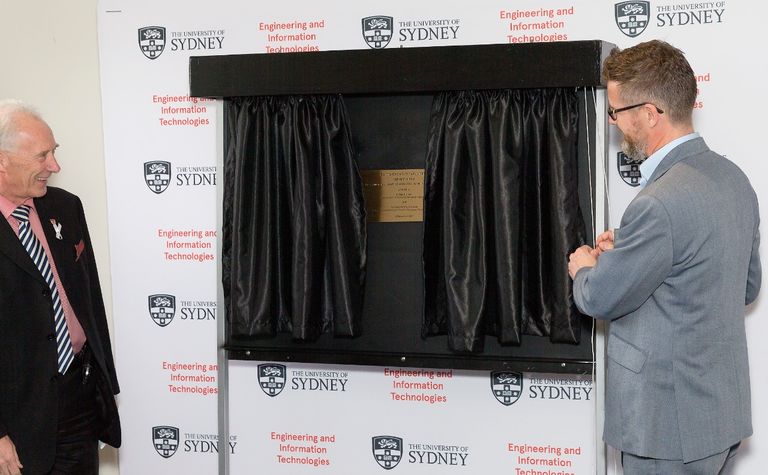 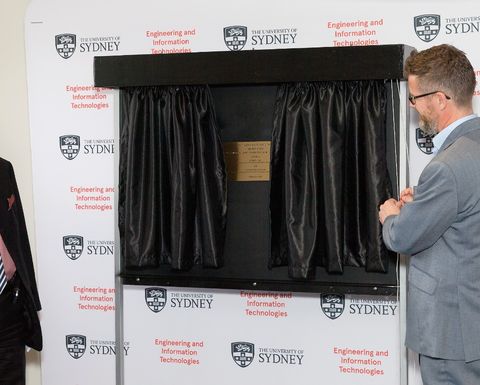 The opening of Rio's automation centre in 2017

Data from employment analytics firm Burning Glass shows there is a shortage of transferable broad-based science, technology, engineering and maths skills such as systems analysis and programing.

It also found skills were lacking in broader areas such as communication and problem solving, also skills needed for the digital revolution.

Rio Tinto chief executive Jean-Sébastien Jacques said a bold and disruptive approach was needed to equip young people with the knowledge and skills for a changing world.

"Addressing the change in skills required by mining and other industries is a task that requires new thinking and genuine partnerships between business, governments and academia," he said.

"This approach significantly expands the network of organisations focused on equipping people for a digital future."

Developed in a partnership with start-up accelerator BlueChilli and Amazon Web Services, the program was launched at Rio Tinto's automation centre at the University of Sydney.

BlueChilli CEO and founder Sebastien Eckersley-Maslin said the program would help the most promising start-ups accelerate and scale their commercial and social impact.

The program will first look at existing education-technology sector projects that can possibly be scaled-up quickly; and earmark future areas for investment.

Start-ups chosen for the program will get a grant from Rio Tinto and training and mentoring from experienced entrepreneurs.

"A study by EY commissioned by the MCA found 77% of jobs in Australian mining would be enhanced or redesigned due to technology within the next five years," she said.

"More investment is needed in science, technology, engineering, arts and maths - STEAM - to build and upskill the future minerals workforce.

"There also needs to be a focus on developing skills in change management, critical thinking and problem solving.

"Rio Tinto has taken an important step in building the modern workforce announcing $10 million to create a national program targeted at school-age learners to fast-track the development of skills needed for the digital future."

Civmec will use its Henderson facility for fabrication and 200 workers will head there soon. 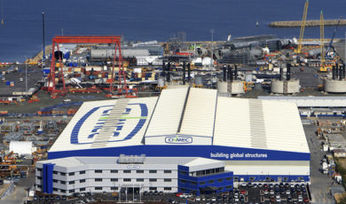