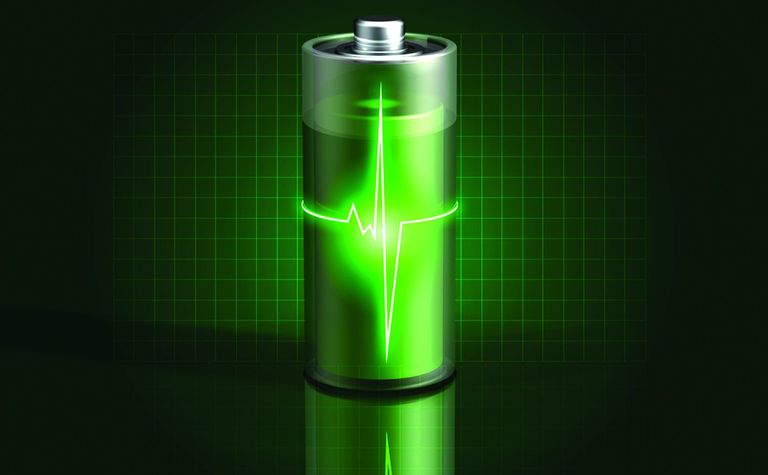 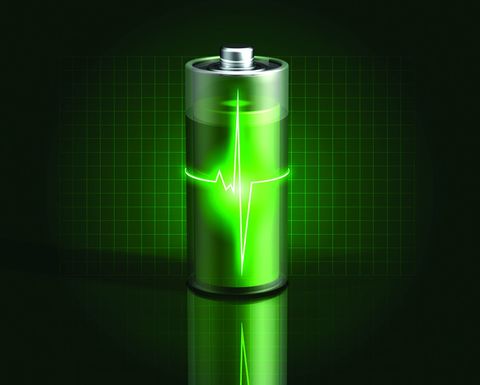 WA has all the minerals needed to make lithium-ion batteries, which are predominantly used in electric vehicles, mobile phones, laptops and cameras.

The WA government's Future Battery Industry Strategy has been boosted to help make sure the state's capabilities are identified in the battery and critical minerals supply chain space.

It will harness opportunities presented by critical minerals and rare earth elements, which are required to manufacture defence technologies, wind turbines and solar panels and aeroplane engines and alloys.

The WA government is also continuing its search for a global precursor or cathode active materials manufacturer to attract to the state.

Cathodes are a core component in the lithium-ion battery value chain.

"The updated Future Battery Industry Strategy will cement WA as a premier provider of minerals and materials, and a leader in technological expertise," he said.

The Chamber of Minerals and Energy of WA is one of the 19 organisations on the taskforce.

CMEWA chief executive Paul Everingham said the WA battery materials sector was already a major player internationally and the taskforce would help it become an even more important part of the global supply chain.

"It's widely publicised that WA has an abundance of materials used in battery production including lithium, nickel, cobalt, vanadium and rare earths," he said.

"As the demand for batteries - particularly those used in electric vehicles - continues to grow, so too will the demand increase for these minerals being produced in WA.

"This taskforce will play an important role by identifying opportunities that will further grow this emerging battery materials sector, creating significant job opportunities for Western Australians as the state's recovery from COVID-19 continues.

"It will also assess opportunities for WA to advance its place in the global supply chain by doing more downstream processing."

The CMEWA and the Association of Mining and Exploration Companies released a report in August that forecast a bright long-term future for the WA lithium sector on the back of expected global growth in demand for batteries used in electric vehicles and for energy grid storage. 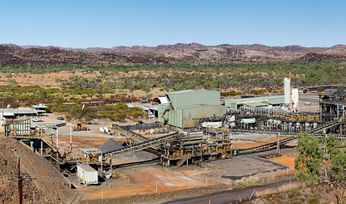 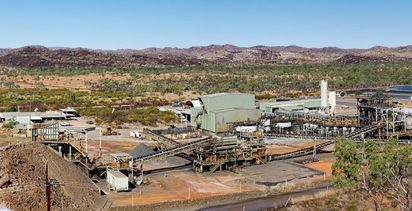