THE International Energy Agency along with experts at KPMG believes critical minerals demand soaring as the world looks to decarbonise to keep global warming below 2C, and it will need a cartel to manage prices. 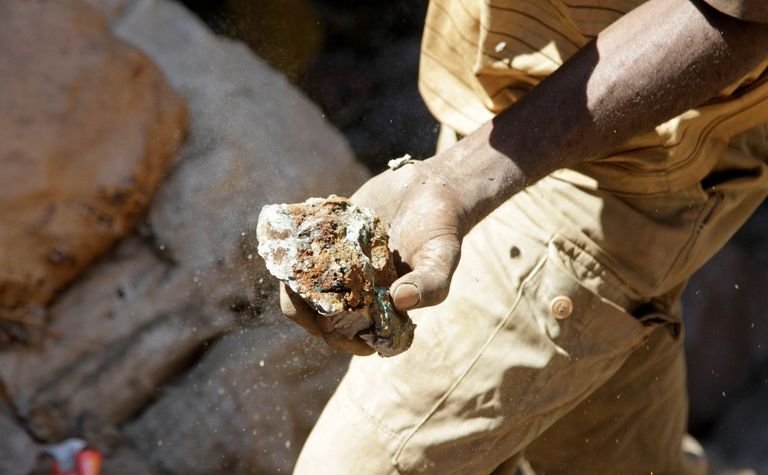 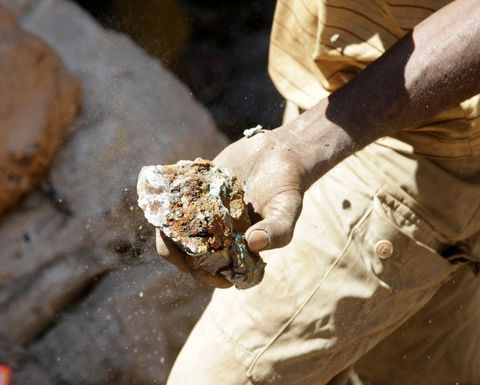 KPMG believes a body similar to OPEC is needed for the future global critical minerals market.

The IEA said its report, released this week, was the most comprehensive global study to date covering future demand for copper, lithium, nickel, cobalt and rare earth elements, under a decarbonising global economy.

It said there was "looming mismatch" between countries and companies climate mitigation ambitions and the supply of critical minerals vital to reach these targets.

The IEA executive director Fatih Birol said the challenge was "not insurmountable" but required stability in government's own commitments.

"Acting now, and acting together, [governments] can significantly reduce the risks of price volatility and supply disruptions," Birol said.

By the year 2040, the IEA predicts combined critical mineral demand to multiply four-fold to keep global warming under the 2-degree Celsius target.

However there are a number of potential challenges facing the market.

This included "complex" and "opaque" supply chains; a high concentration of resources in limited countries; decarbonisation of produced material; and an expected drop in the quality of deposits of REEs.

The IEA's data followed hot on the heels of a separate report from financial firm KPMG, which said the only way to manage international prices would be via oversight from a body to control supply amid the demand boom.

This new Organisation of Metals/Mineral Exporting Countries (OMEC) would play a similar role to that of OPEC, setting supply for demand to ensure commodity prices were maintained.

KPMG said it was their view that there was in fact sufficient resources to meet ongoing demand, but that the biggest challenge was "risk and supply management."

"The core issue is not necessarily one of quantity of the minerals," KPMG global mining leader Trevor Hart said.

However, Hart said while an "OMEC" should be established, it should not be solely based on OPEC which is known for keeping supply limited to keep benchmark oil prices high.

Hart believes the group should be a more collaborative body to "ensure" markets had access to minerals needed for decarbonisation efforts.