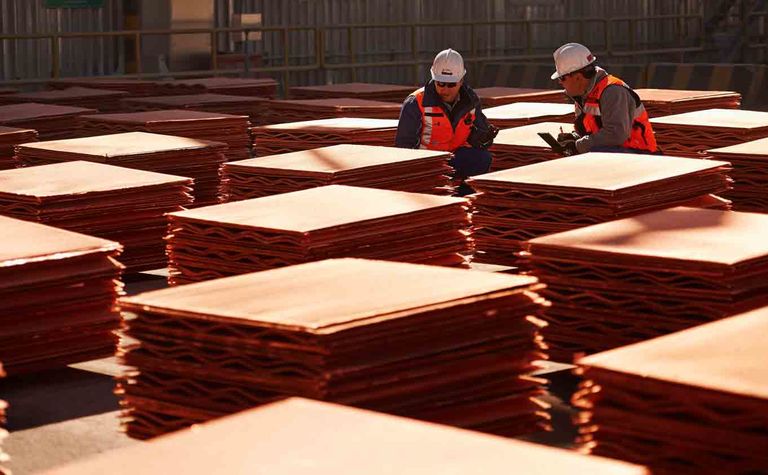 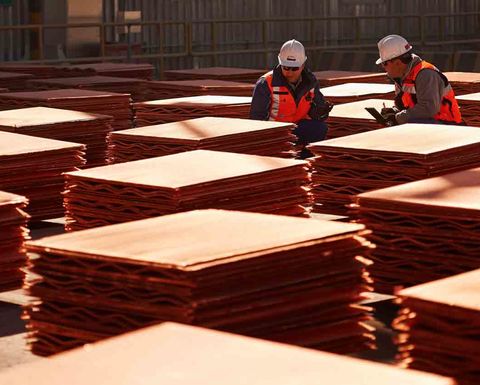 Copper, gold and iron ore have bolstered South Australia's financials after a bumper year of production and commodities growth.

The SA Department of Energy and Mining said the financial value of mineral resources was up from $6.9 billion in 2019, to $7.05 billion.

It is only the second time the value of the mining sector has topped $7 billion in South Australia.

The last time, was in 2014 during the previous supercycle in which mining was worth $7.31 billion.

According to the department, high commodity values as well as record sales were to thank.

"During 2020, the resources sector demonstrated both its resilience as a sector and its importance to the state's economy," South Australia Chamber of Mines and Energy CEO Rebecca Knol said.

Both commodities benefited from soaring price hikes over the second half of the year.

Copper too was a star contributor to the economy in South Australia, with $2.42 billion worth of production, the majority of which was mined in the second half.

BHP continues to increase production from its Olympic Dam copper-uranium mine, although with maintenance scheduled for the coming months, its output is expected to drop in the second half of this year.

Over the 2019-20 financial year the SA government received $311 million in royalties, up from $299 million the year prior.

This is expected to increase over the 2020-21 financial year and will take into account the six months ending December 2020.

SACOME predicted royalties of $301 million for this financial year, however, due to increasing production and high prices, it said this could increase.

"The resources sector is in a growth phase," Knol said.

"These results should be sending a very clear message." 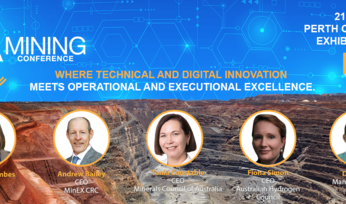 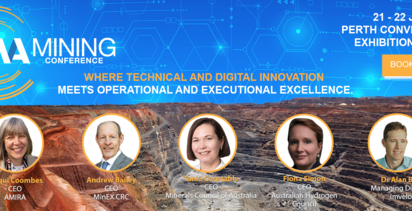