MORE mining professionals are expected to get a pay rise this year, however, it will likely not be as much as they hoped for. 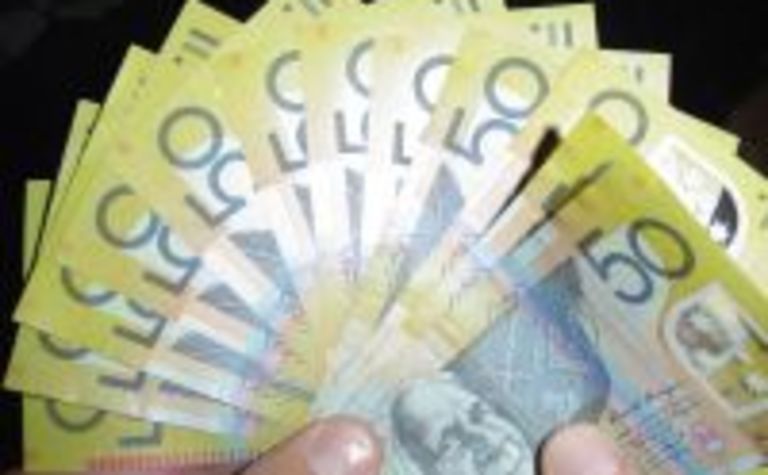 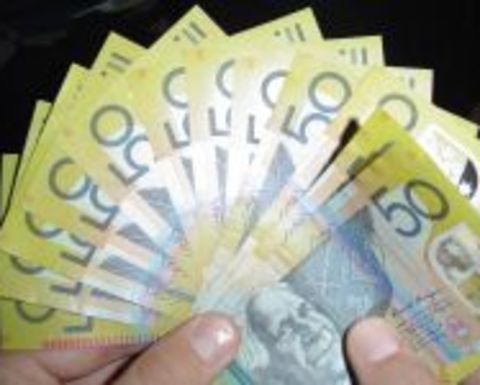 Mine professionals may be in line for a pay rise. It just may not be as much as they think they are worth.

That is what recruitment firm Hays found in its 2021-22 Salary Guide.

The guide has been written at a time when the mining industry is facing skills shortages of the kind not seen since the early 2010s. Iron ore prices above US$200 per tonne will do that. The major iron ore miners are hoovering up everyone they can and even then there are not enough people.

It is not an issue restricted to Western Australia either. South Australia and Queensland are suffering from infrastructure projects attracting candidates away.

While miners are competing for a small pool of employees, pay may not be the biggest drawcard. Career development and upskilling might be more attractive to professionals.

According to guide, based on a survey of about 3500 organisations, 57% of mining employers will increase their salaries in the next review. That is up from 45% who did so in their past review.

However, just 15% say they will award increases of 3% and above. Instead, 42% intend to raise salaries at the lower level of 3% or less.

For their part, 65% of the mining professionals Hays spoke to said a raise of 3% or more would better reflect their individual performance.

At the same time, 78% of mining professionals are either on the hunt for another job, plan to look at or are open to other opportunities in the next 12 months.

A lack of promotional opportunities, worries about job security and poor management styles or workplace culture are driving that.

Across the mining sector mine engineers and underground engineers are in high demand in response to new projects, project expansions and production increases.

Mine geologists and exploration geologists are also sought after as positive mining sentiment in mining operations and good commodity prices motivate an increase in exploration benefits.

Mine production increases are driving the need for drill and blast engineers and drillers.

Mechanical fitters and electricians are required in response to growing maintenance needs both for existing equipment and autonomous machinery.

Dump truck operators are in demand as mine production increases. Unfortunately the potential for autonomous haulage has acted as a deterrent and led to candidate shortages.

Heavy duty diesel fitters, auto electricians, excavators and all-rounders are sought after too.

Candidates with experience in gold, nickel and lithium operations and particularly those with gold and nickel underground experience are valued.

Hays Mining regional director Chris Kent said the value of salary increases was driving a wedge between employers and employees.
"On the one hand we have more than half of mining employers intending to increase salaries in the year ahead, which is a remarkable sign of the confidence employers exhibit today," he said.

"On the other, professionals say the value of these increases is far less than they deserve.

"This is creating a gap between what employers will offer and employees say they are worth. This divide must be managed sensitively if employers are to retain staff and attract new talent in short supply."

Kent said while there were several ways to help narrow the gap, one approach stood out above the rest: investing in the training, development and career progression of staff.

"After a year in which many skilled professionals put career plans on hold, they are focusing once more on their long-term goals," he said.

"As our data shows, learning and developing new skills is now more important than a pay rise. A lack of promotional opportunities is also the primary factor driving professionals into the jobs market today.

"This makes reinvesting in career progression pathways and staff development a sensible strategy for the year ahead."

Almost three quarters of employers say permanent staffing levels are either above or equal to their pre-COVID-19 point, while 47% intend to increase their permanent headcount in the year ahead and 15% will increase their use of temporaries or contractors.

The future of mining is coming faster than most think. 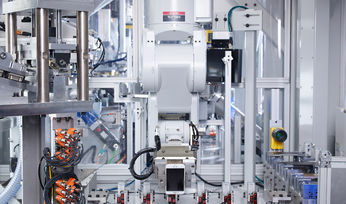 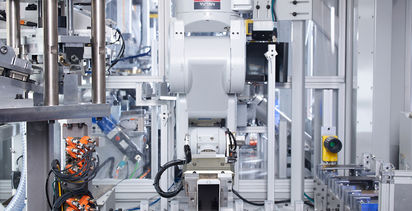