PERTH-based Future Battery Industries Cooperative Research Centre has bolstered its electrochemical testing credentials with materials technology and mining company ChemX, which is developing a process to produce high purity alumina, agreeing to invest $500,000 in the FBICRC. 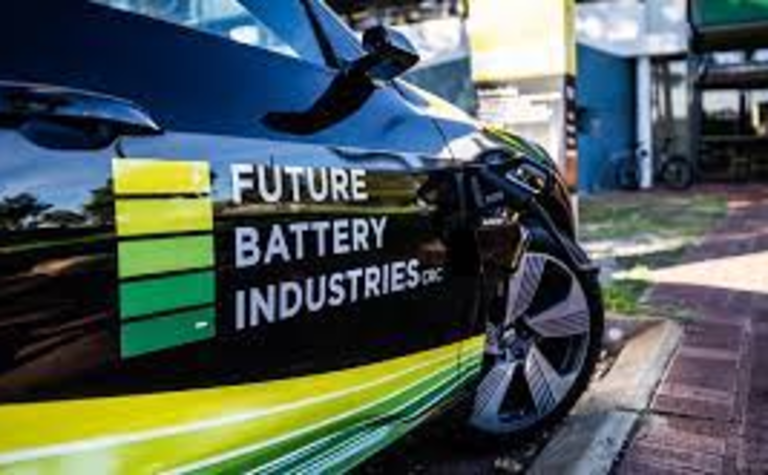 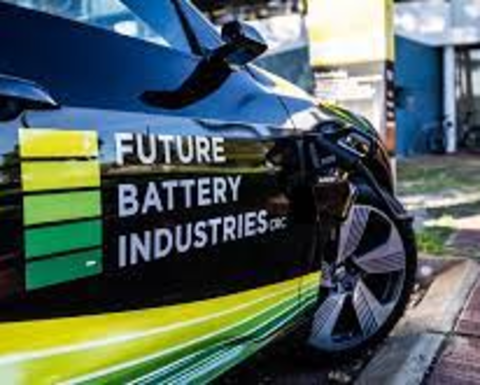 FBICRC is the country's peak research and development body for supporting development of Australia's battery industries. It brings together 68 industry participants, the federal government, the Western Australia, Queensland, South Australia and Northern Territory governments and eight research partners with a combined value in excess of $120 million over six years.

Its portfolio of 15 research and development projects across the battery value chain is focused on growing a diversified battery industry, which could be worth $7.4 billion per annum and support more than 34,000 jobs by 2030.

A pipeline of further flagship projects is in the advanced stages of development.

"ChemX is developing a new process to produce high purity alumina, which is a key component of lithium-ion batteries and develop its 100% owned manganese project on the Eyre Peninsula in SA, focusing on manganese battery materials," he said.

"The company brings materials technology, projects and processes, which can help several FBICRC projects, including those related to active materials and electrochemical testing and help ensure a wider uptake of research and development outcomes."

The Eyre Peninsula halloysite and kaolin project is focusing on developing materials for hydrogen storage, CO2 capture and other technologies utilising nanotube technology.

ChemX managing director David Leavy said the company was pleased to be part of the FBICRC.

"The development of a local battery technology and supply chain is an important part of the decarbonisation effort and to capture the value-add opportunities for Australia's world class mining industry," he said.

"We are very much looking forward to working with the team at the FBICRC and joining its community of participants." 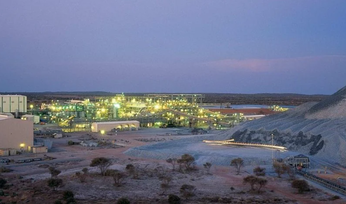 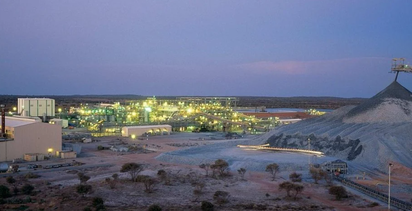