WESTERN Australia-based robotics company Nexxis will use a $675,000 grant from the Advanced Manufacturing Growth Centre commercialisation fund to bring its spider-like robotic crawler and camera device Magneto-EX to market. 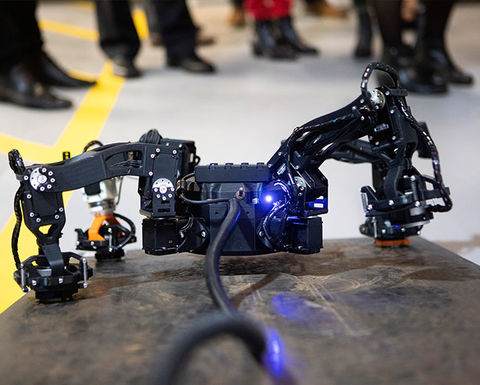 The funding will fast-track commercialisation and allow Nexxis to build up its workforce to compete globally.

Magneto-EX lays claim to being the worlds' first inspection robot with the EX-rating, meaningit can be used in hazardous environments.

It uses magnetic feet to access and operate, with the technology able to navigate complex geometry and get through narrow apertures in highly flammable or unstable environments.

Released as a prototype in August, Magneto-EX was described by Nexxis' managing director Jason De Silveira as a game changer not only for the oil and gas sector, however, any industry where there was a need for hazardous, confined space inspections.

"Whether it's operating at heights, deep underground or in the presence of toxic chemicals, industrial worksites are dangerous places," De Silveira said at the launch.

‘And confined spaces pose the biggest risk in terms of death or injury [so] anything that can be done to keep humans out of these environments is a great step forward."

He said the funding was helping a WA business deliver significant technologies developed locally to a bigger scope of industries and customers.

"Our team is invested in research and development, engineering and manufacturing to develop transformational technologies across a range of sectors vital to WA's and Australia's economic success," De Silveira said.

"Robots such as our spider-like robotic crawler, Magneto, designed in our state-of-the-art headquarters in Perth, are revolutionising the energy and mining industries, putting Western Australian innovation on the global map."

De Silveira said Nexxis had worked closely with partners National Energy Resources Australia and CSIRO Data61 to develop Magneto and is positioning to take its latest technology to market.

"Our goal is to deliver leading-edge inspection, testing and measuring robots - among a range of other equipment - at fleet scale to Australia and the world across a range of industries," he said.

"The AMGC commercialisation fund is helping us take those next steps." 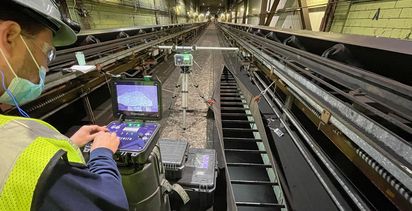