CALLS are growing louder for an end to an anomaly in New South Wales’ legislation that allows uranium exploration but forbids mining it. 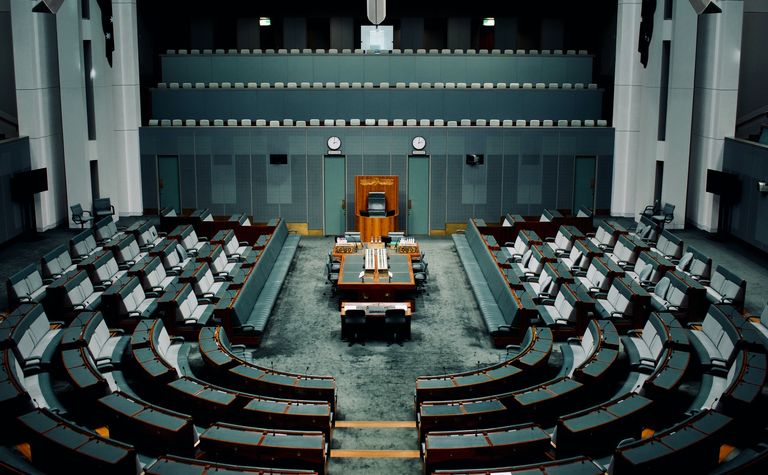 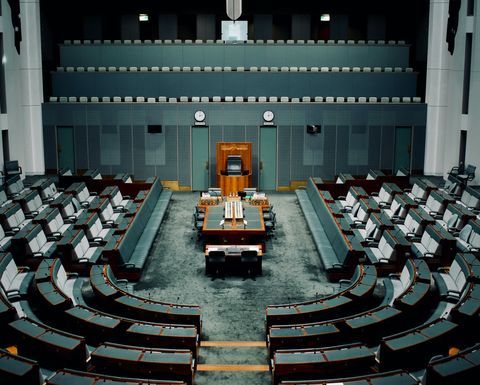 NSW legislation banning uranium mining and nuclear power for electricity generation in the state was passed in 1986.

Latham's Uranium Mining and Nuclear Facilities (Prohibitions) Repeal Bill 2019 has been debated in the Legislative Council where it was recommended it be adopted.

The bill "repeals the Uranium Mining and Nuclear Facilities (Prohibitions) Act 1986…and repeals section 10A of the Mining Act 1992, which provides that a mining authorisation (other than an exploration licence or an environmental assessment permit relating to an exploration licence) may not be granted in respect of uranium".

NSW legislation banning uranium mining and nuclear power for electricity generation in the state was passed in 1986.

NSW Minerals Council Stephen Galilee said the ban on exploring for uranium was repealed in 2012 yet the mining ban remains.

"[This creates] the absurd situation where it's legal to explore for uranium in NSW, but illegal to mine it if found," he said.

"The NSW uranium and nuclear ban is out of date and out of touch, and its repeal is long overdue,"

Galilee said Latham's bill would reverse this situation and follow the example of other states.

"It makes no sense that if you step across the NSW border into South Australia it's legal to mine uranium, as it is in Western Australia and the Northern Territory, yet not here in NSW.

"Removing the ban on uranium extraction has the potential to open up a new export opportunity for our state, creating jobs, investment and royalties for the people of NSW."

Galilee said the recent federal government decision to acquire nuclear-powered submarines for the Royal Australian Navy further highlighted how the times had changed.

He said the ban on nuclear power for energy generation also undermined any genuine technology-neutral approach to energy policy in NSW.

"A true technology-neutral approach to energy policy does not declare one particular form of electricity generation ‘illegal', especially a source of energy generation that is widely used in many other countries around the world," Galilee said.

"Nuclear power is part of the energy mix in some of the largest global economies, including many held up as shining examples of low emissions electricity generation. It just doesn't make sense that we aren't even able to consider it as a part of our energy mix here." 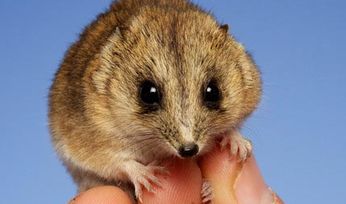