THE federal government has approved $239 million of loans to two Australian graphite miners as it looks to accelerate the country’s position as a critical minerals supplier. 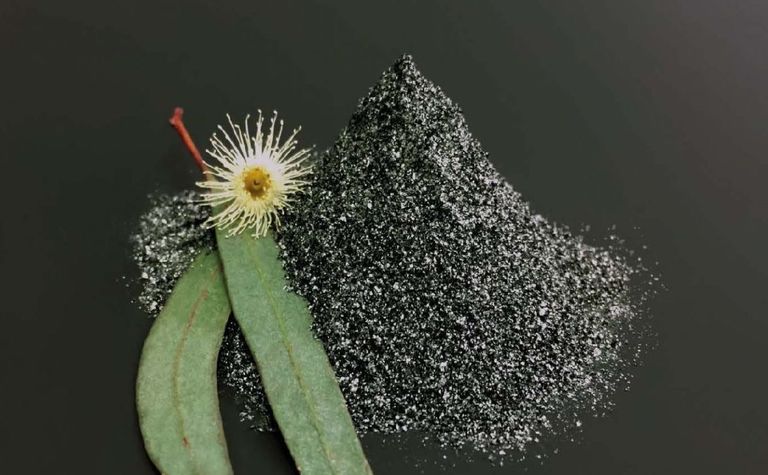 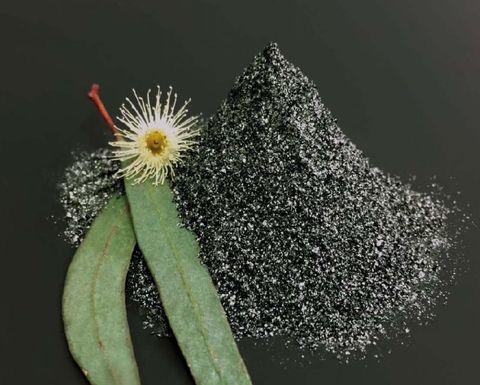 The loans, to EcoGraf and Renascor Resources, are the first provided to industry through the recently established Critical Minerals Facility.

In total, the CMF will finance $2 billion worth of projects.

Renascor gets the lion's share of $185 million with EcoGraf pocketing $55 million.

"The potential of the critical minerals sector is enormous and these loans will support two significant projects that will expand Australia's footprint and reputation in this rapidly growing industry," federal resources minister Keith Pitt said.

Renascor will use the cash to develop its Siviour graphite mine and an associated processing facility in South Australia.

The Siviour deposit is the largest known graphite reserve outside of Africa at 45.2 million tonnes of ore at a grade of 7.9%.

Stage one of the development will produce about 80,000 tonnes of graphite concentrate per annum at all-in sustaining costs of $494/t.

The study assumed a basket price of $1149/t, making it one of the most profitable graphite projects to be developed.

Stage one would cost in the region of $114 million, meaning a payback in 3.7 years.

Under a second stage $77 million expansion of the project production jumps to 144,000tpa.

Renascor managing director David Christensen said he was extremely pleased to receive conditional approval from the Australian government for the project-enabling loan facility.

"The Siviour graphite project represents an important opportunity for Australia, and South Australia in particular, to develop a world-class, globally competitive downstream processing capability in a critical mineral that is fundamental to the development of the electric vehicle revolution."

The mine and processing facility have already been granted major project status by the federal government.

The second loan, to EcoGraf, will underpin the expansion of the company's spherical graphite plant in Western Australia.

EcoGraf's hub will be based in Kwinana and produce 20,000 tonnes of spherical graphite a year, once fully operational.

The company has submitted its planning and development approvals to the WA government and expects to receive the go-ahead later this year.

EcoGraf already has a non-binding agreement with Korean battery manufacturer POSCO for offtake in place.

Federal trade minister Dan Tehan said the two projects would promote Australia as a trusted supplier of critical minerals to the world.

"At a time of booming global demand for smartphones, electric vehicles and other technologies this commitment from the Australian government positions Australia strongly into the future in the critical minerals sector."

According to Goldman Sachs research from 2021, the global graphite market was worth US$14.9 billion in 2019, and expected to grow to more than US$22 billion in the next five years.

Cash to be managed by Export Finance Australia. 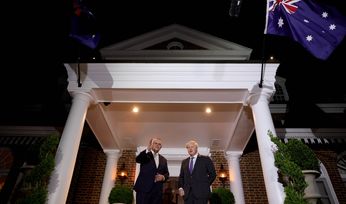 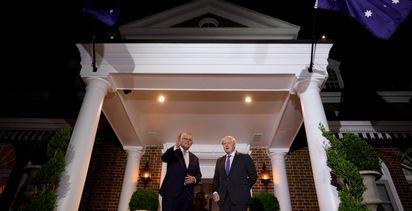