RIO Tinto’s Argyle diamond mine in Western Australia’s Kimberley region is on its “last leg”, according to Rio Tinto managing director Jean-Sebastien Jacques. 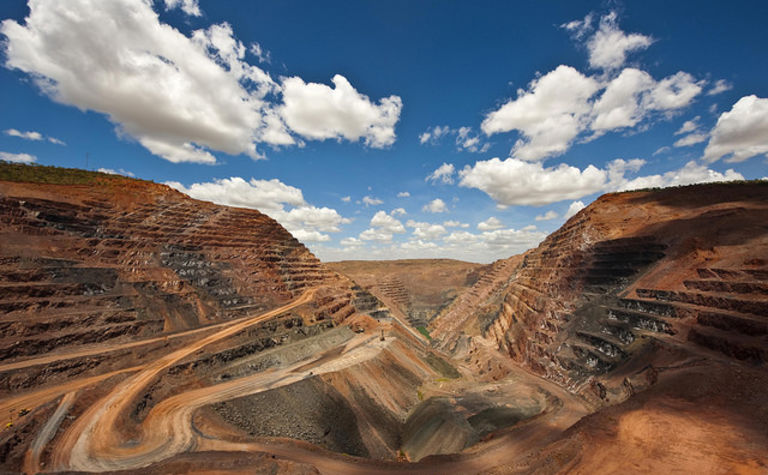 Rehabilitation works have already started at parts of Argyle's operations.

RIO Tinto's Argyle diamond mine in Western Australia's Kimberley region is on its "last leg", according to Rio Tinto managing director Jean-Sebastien Jacques.

"That has been an absolutely fantastic mine for us," he said.

"It will be a true legacy forever, if you could say."

While Rio Tinto has previously said the mine would close in 2020, Jacques hinted it could be even sooner.

"I don't want to say exactly when we're going to close, but it's getting closer and closer," he said.

"I can't tell you if it's three months, six months, 12 months because that's not relevant. But it's clearly in the next two years max that, seen from today, when we look at the economics then we will have to take a decision to close Argyle."

Jacques said he held out hope that a new discovery could keep Argyle going longer.

"I'll continue to put our friends from exploration under massive pressure," he said.

"If they could find me a nice open pit shallow in Australia … shallow, world-class, with lots of pink diamonds, I will be absolutely delighted.

Rio Tinto has started the consultation process with its employees, local communities and the WA government.

"The mine is going to close, but we will do it in a respectful way," Jacques said.

"We're not far away. But, at this point in time, the mine is safe and the mine is producing cash. And therefore, we carry on. That's where we are."

Argyle has operated since 1983 and employs hundreds of people.

At its peak, the mine produced 40% of world diamond output by volume. 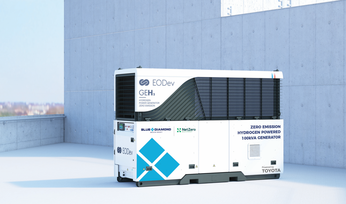 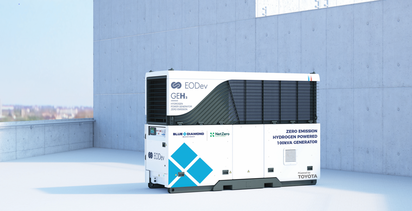 End of days at Argyle