WESTERN Australia’s Department of Mines, Industry Regulation and Safety issued 243 infringement notices to tenement holders in the 2018-2019 financial year for failing to meet reporting obligations under the Mining Rehabilitation Fund, according to an annual report. 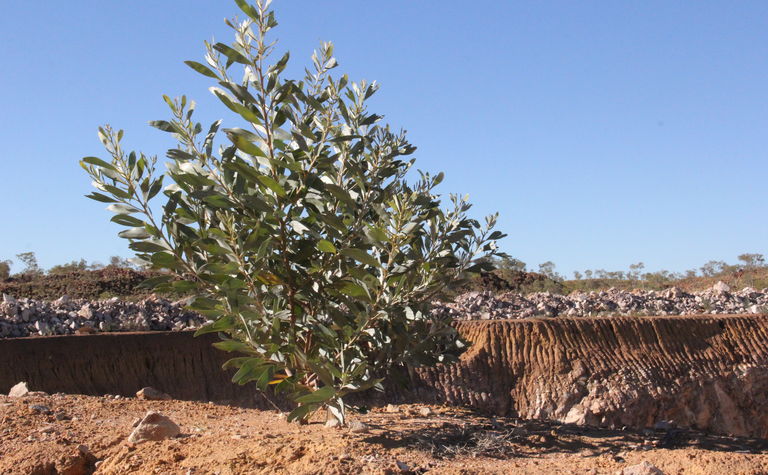 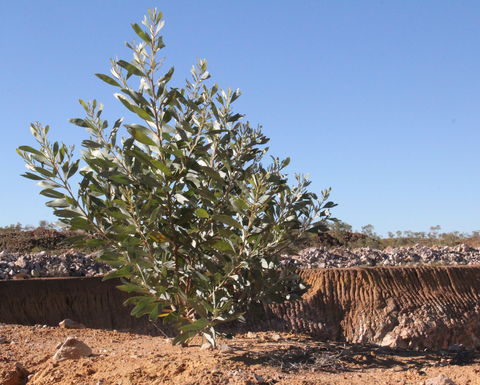 Mine site rehabilitation is important in WA

Introduced in 2013, the MRF is a dedicated and perpetual fund for the rehabilitation and management of abandoned mine features in WA, which numbered 190,000 in 1999.

Under the MRF Act mining tenement holders pay an annual levy to a pooled fund, based on the level of environmental disturbance, to insure the state in the event the company cannot pay for the site's rehabilitation or they just abandon it.

One case where the fund was put to use was the Ellendale diamond mine in the Kimberley when the operator Kimberley Diamond Company went into liquidation in 2015.

According to the report compliance with reporting requirements was high in 2018-19, with 99% of tenement reports being handed in on time.

There were 2268 tenements assessed during the period, with 181 needing to be amended due to misreporting.

Some of the most common reporting errors involved transport or service infrastructure corridors not being reported or being underreported and major landforms being incorrectly reported as land under rehabilitation.

The MRF's associated abandoned mines program continued to manage WA's historic abandoned mine features over the year with the second pilot project finalised, at the Pro-Force abandoned mine site in Coolgardie.

Preliminary site investigations have begun at the final two pilot sites, Bulong and Elverdton, to see what needs to be done first.

There is also a focus on newly identified shafts and open stopes, with a shaft remediation project to start next year. 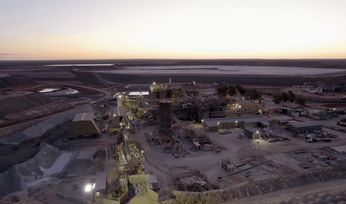 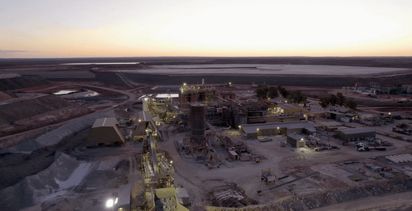