THE company responsible for abandoning the Ellendale diamond mine in Western Australia’s Kimberley region and leaving an environmental mess behind will be wound up in insolvency after being subject to a creditor’s winding up notice served almost five years ago. 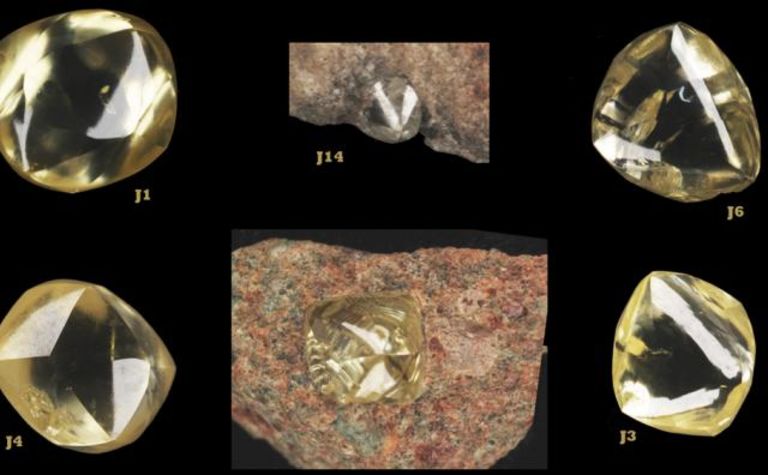 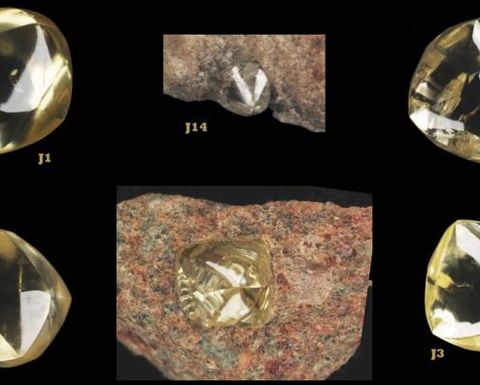 In November 2011, the Kimberley Diamond Company and private benefactors, donated to the Western Australian Museum, a representative collection of yellow and white diamonds, to a total weight of 38.06 carats, from their operations at Ellendale in the West Kimberley region of Western Australia.

According to the Department of Mines, Industry Regulation and Safety, the Kimberley Diamond Company entered administration in June 2015.

Later that month, the department said, creditors decided the company should be placed into liquidation.

KDC then shut the mine gate and left Ellendale in a hurry, leaving the state with a big clean-up bill.

WA resources minister Bill Johnston duly amended the Mining Act to absolve KDC from its rehabilitation obligations and allow another company to apply for a lease over the mine, after it was cleaned up as part of the abandoned mines program, with cash from the mining rehabilitation fund.

The problem is, KDC continued selling diamonds after being placed in voluntary administration, to pay back debt owed to parent company Kimberley Diamonds Limited. It netted about $5 million from those sales and the liquidator wants that back.

The case was taken to the Supreme Court of New South Wales in 2017, with Judge Anthony Gleeson making an order for the voluntary wind-up to be converted to a court-ordered winding up in insolvency.

A creditors meeting will be held by administrators on Jan 22 to authorisze the liquidator to enter a deed of settlement and release so creditors can try and claw back some of their money.

A Department of Mines, Industry Regulation and Safety spokeswoman told Australia's Mining Monthly that as an unsecured creditor, DMIRS would be represented at the meeting, where the fact the company made money from selling diamonds after abandoning the site would be "considered". 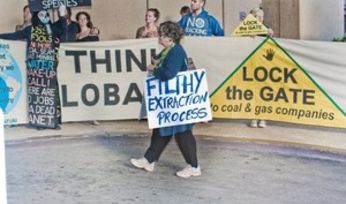 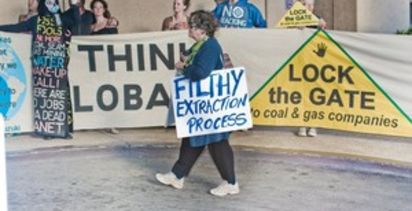 Young back in the dock